The formal name is Mike Roess Gold Head Branch State Park, but that’s obviously a mouthful, so most people just call it Gold Head, from what I was told. There’s a deep ravine that splits the park in two, with trails on either side of it, and that ravine is Gold Head Branch. 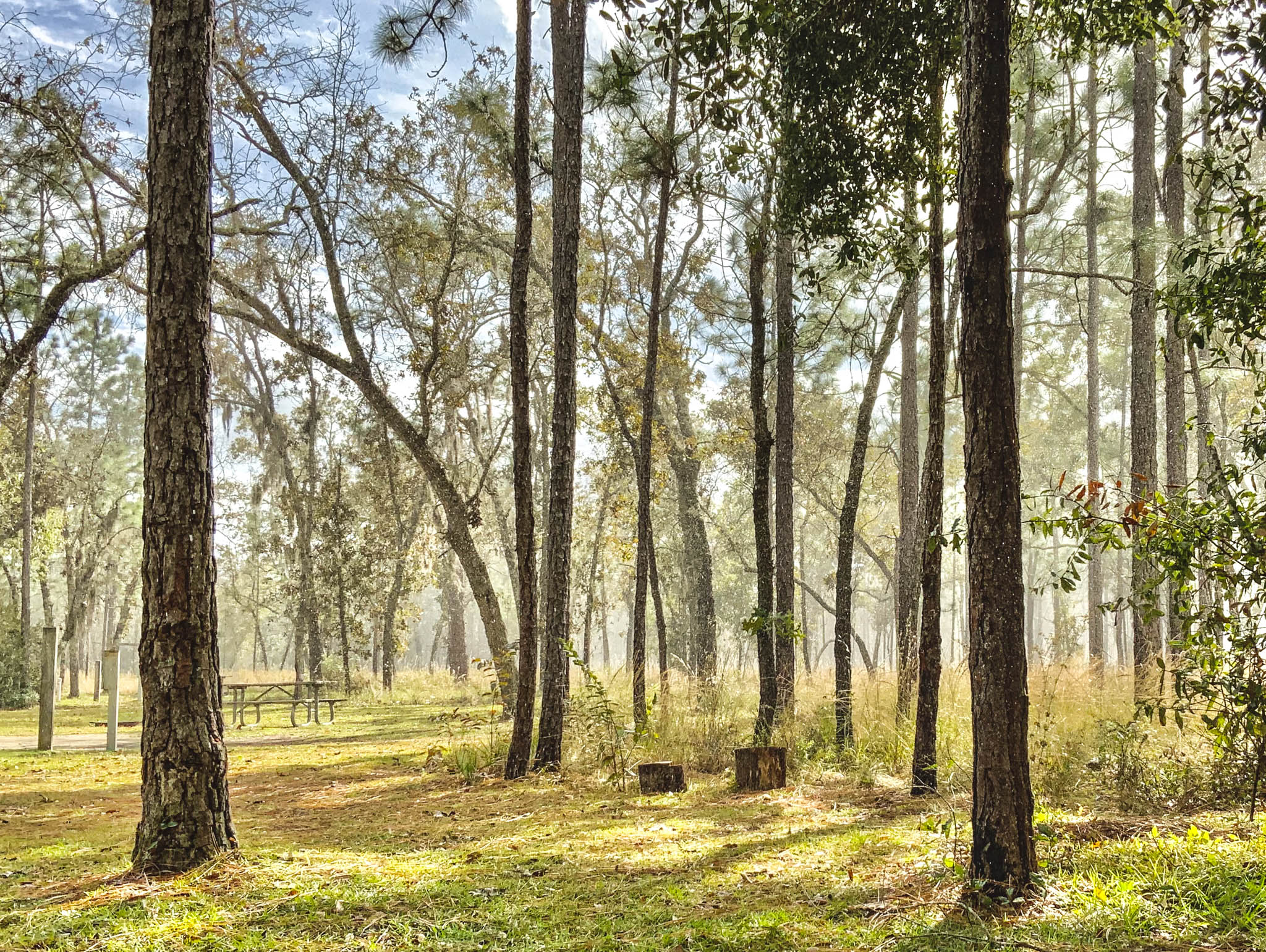 The park is rolling sandhills, so there is sand everywhere, even though it’s an hour from the nearest beach. And there are also some serious fire ant holes, so you do have to be careful about where you set up your rig on the campsite.

I’ve only been here in winter, when the beach isn’t open and it’s kind of cold for paddling Little Lake Johnson (yes, that’s really its name. This is Florida, where naming is a fine art of oddities). But I do like the trails and hiked most of them during my off and on stays in November and December 2020.

The park is within driving distance of Gainesville, so I could wander down there and vote, as well as visit with my erstwhile housemates and friends. And it kind of felt like home, with the longleaf pines and the spanish moss blowing in the wind. 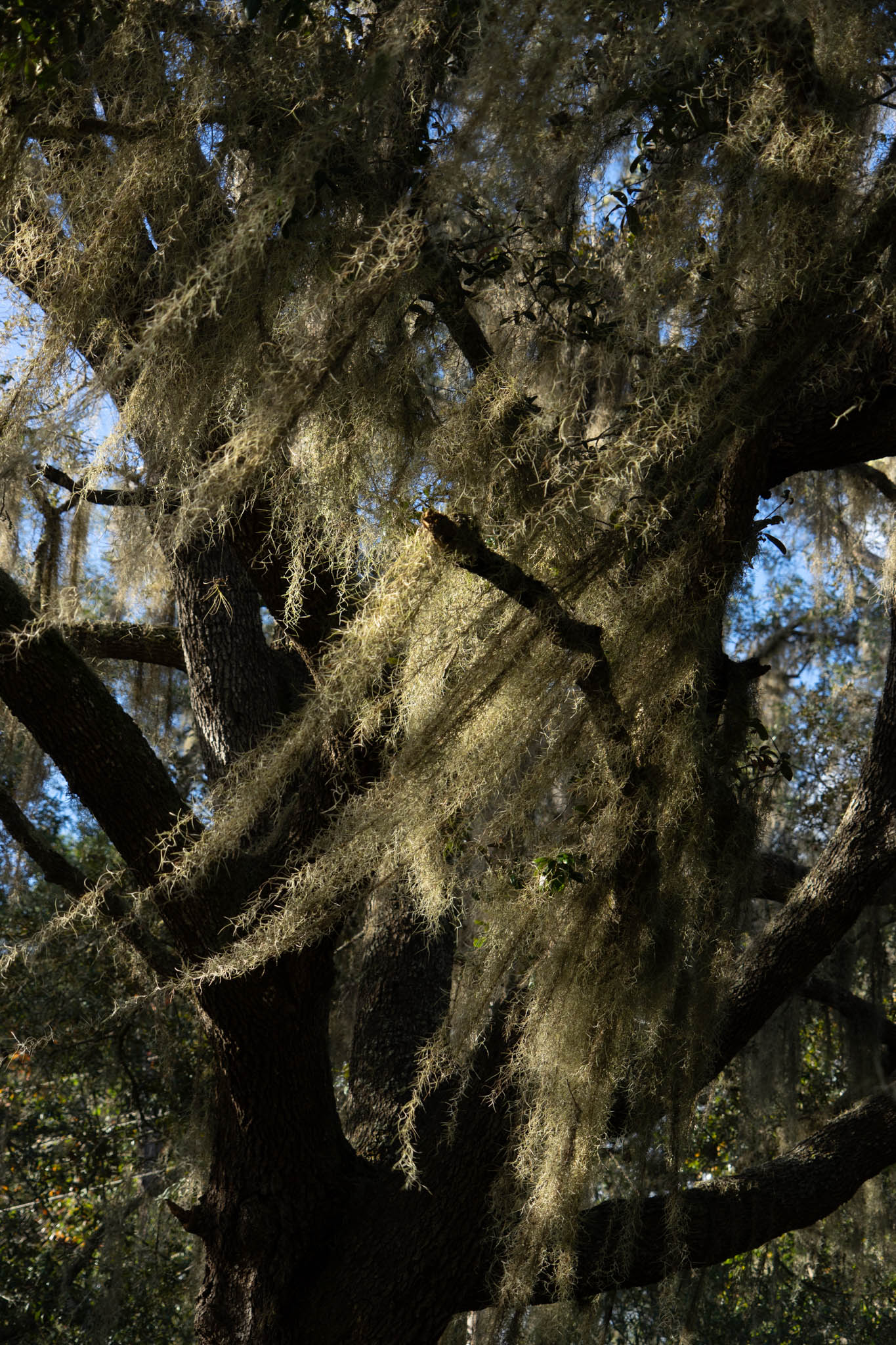 It’s a beautiful place, although not what most people would think of when they think of “Florida” and camping. There is a ton of birding to be done here, as the park is part of the Great Florida Birding & Wildlife Trail. My favorite moment? When I stepped out of my trailer one morning just as a flock of sandhill cranes flew low right over my head, squawking up a storm. 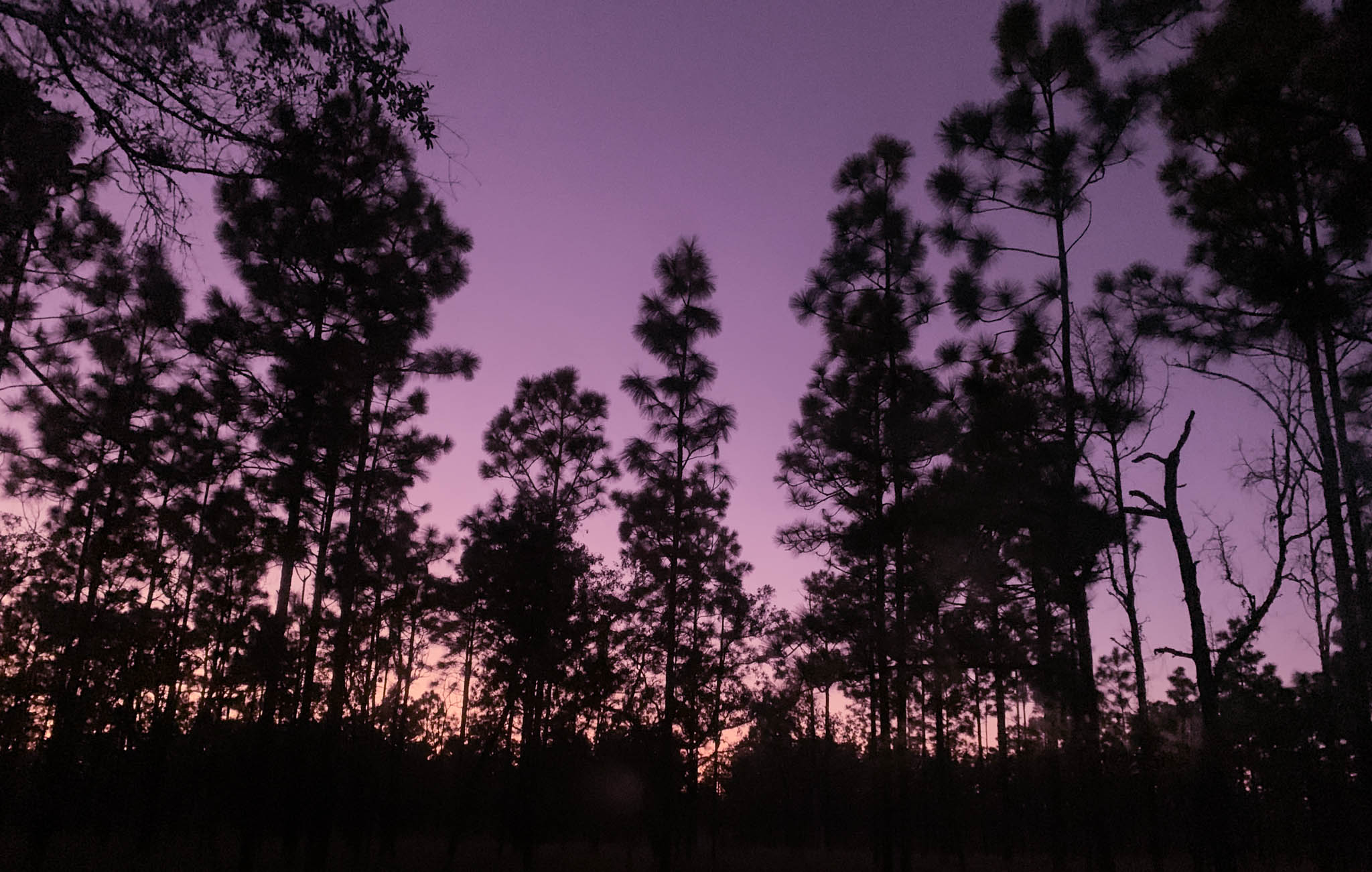 Given Gold Head’s lack of promixity to beach or tourist attractions, you can usually find a spot here. So keep this sweet little spot in your back pocket next time you travel down to Florida.

My parents didn’t want to move to Florida, but they turned sixty and that’s the law.