Everyone knows about THE Grand Canyon, right? That one in Arizona where the Colorado River looks like a tiny silver thread because it’s so far down there. The one where you can’t even see from rim to rim because it’s THAT BIG. 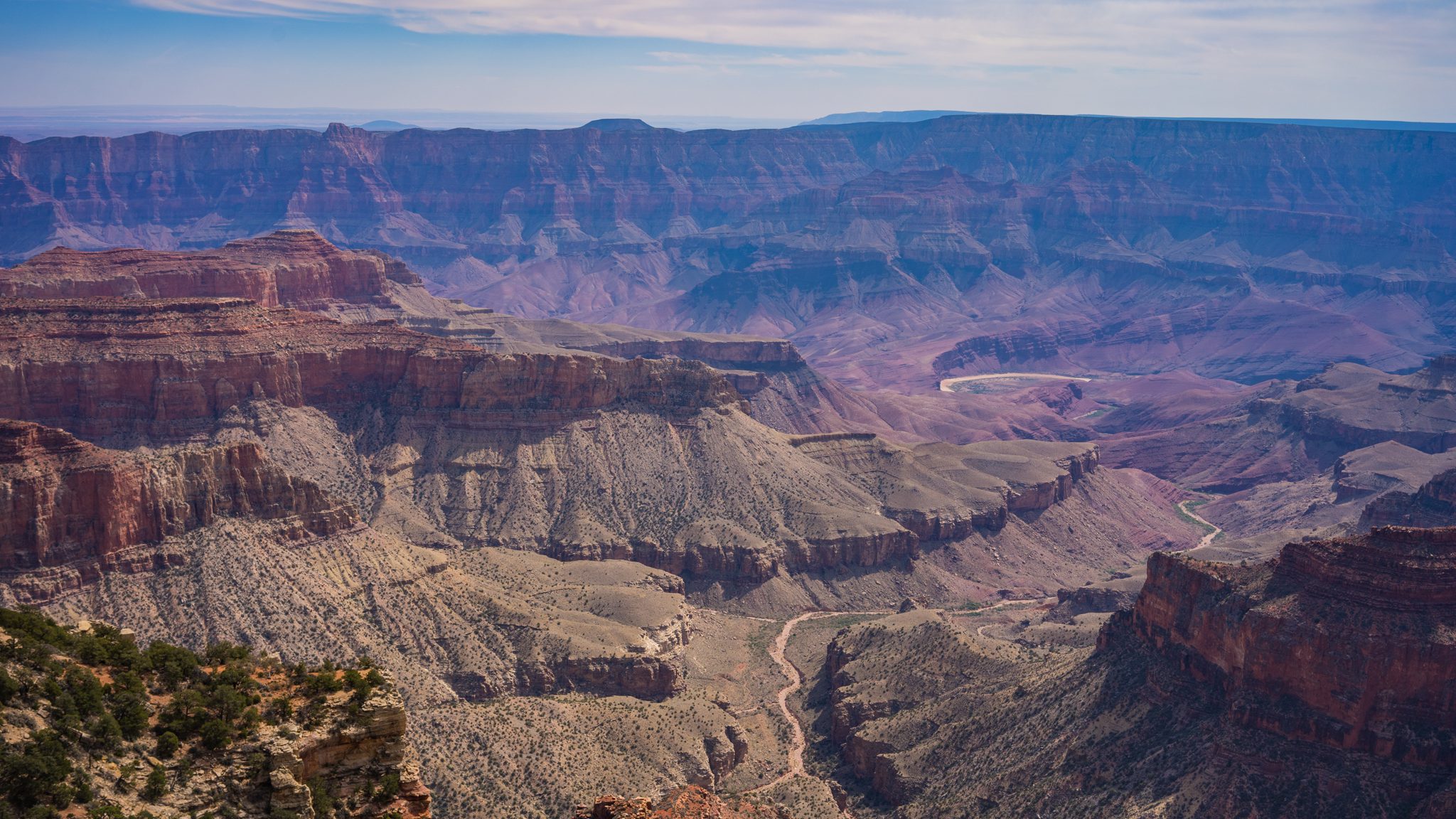 Well, it seems like not everyone has enough respect for THE Grand Canyon because there’s a lot of “the Grand Canyon of <geographical area>” going around. It’s all nonsense, this “Grand Canyon of the Whatever” talk. Let’s take a look at some of the contenders…

I get it. Texas wants to have the biggest of everything. I’ll give them Big Bend National Park, the massively wide freeways of Houston, and the whole “big wide state” claims. I will not let them get away with the Grand Canyon of Texas claim for Palo Duro Canyon. Yeah, it’s pretty and it’s rocky and it’s long. But there is no way to compare this to THE Grand Canyon. None. So stop it, Texas! 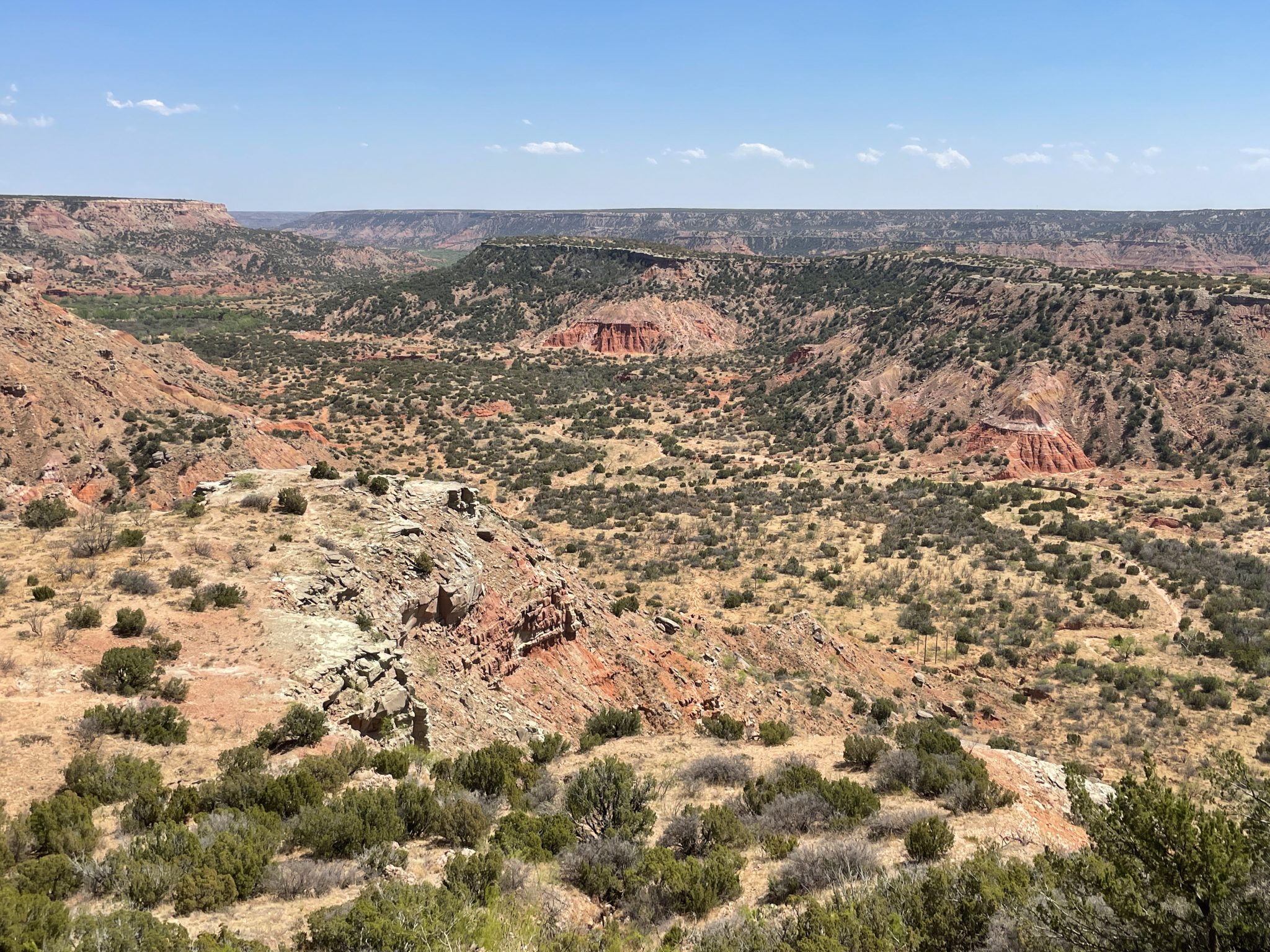 Grand Canyon of the East

Letchworth State Park has three beautiful waterfalls, and it’s definitely got a canyon. It’s just not really that grand of a canyon, people. It’s a narrow little thing, and a lot of it is covered by trees. And it’s not even that long. But the waterfalls are cool; the cover photo for this post is the Upper Falls. 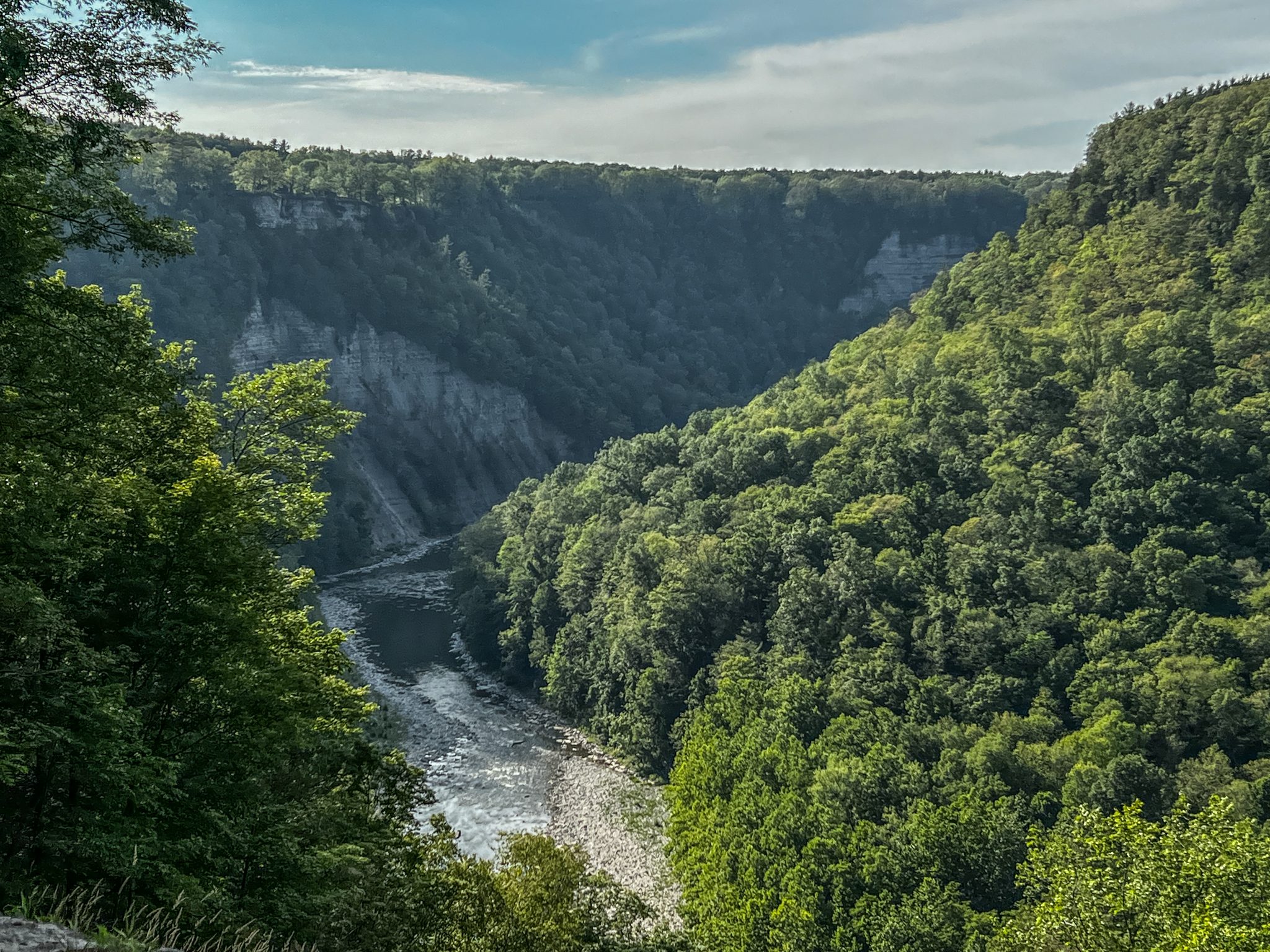 Grand Canyon of the Yellowstone

In 2016, I made my first (and so far only) trip to Yellowstone National Park and the biggest surprise for me was seeing the Grand Canyon of the Yellowstone River. I’d consider it to be a good little bro to THE Grand Canyon, it’s that impressive. 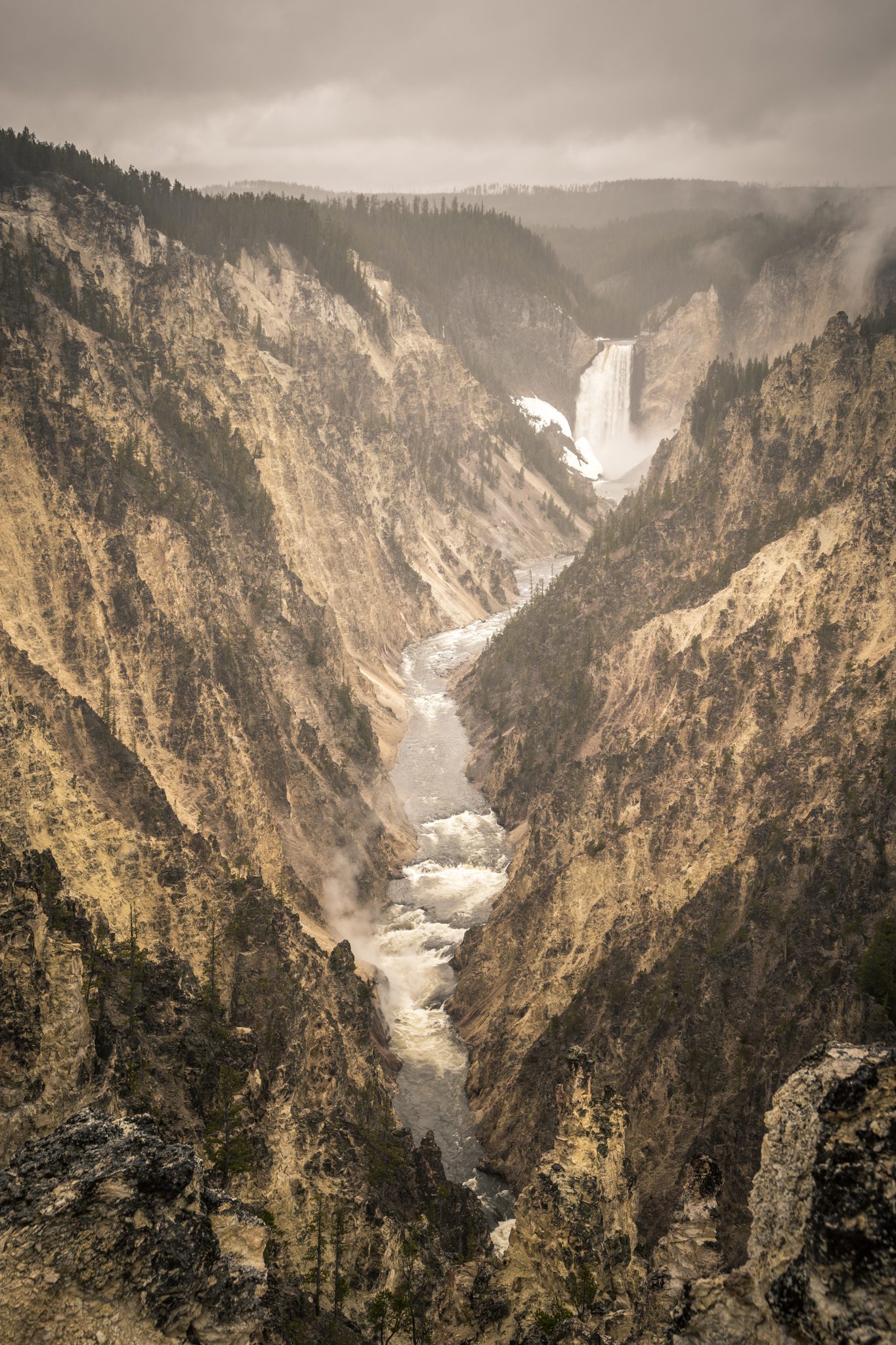 Grand Canyon of the Colorado

I rest my case. 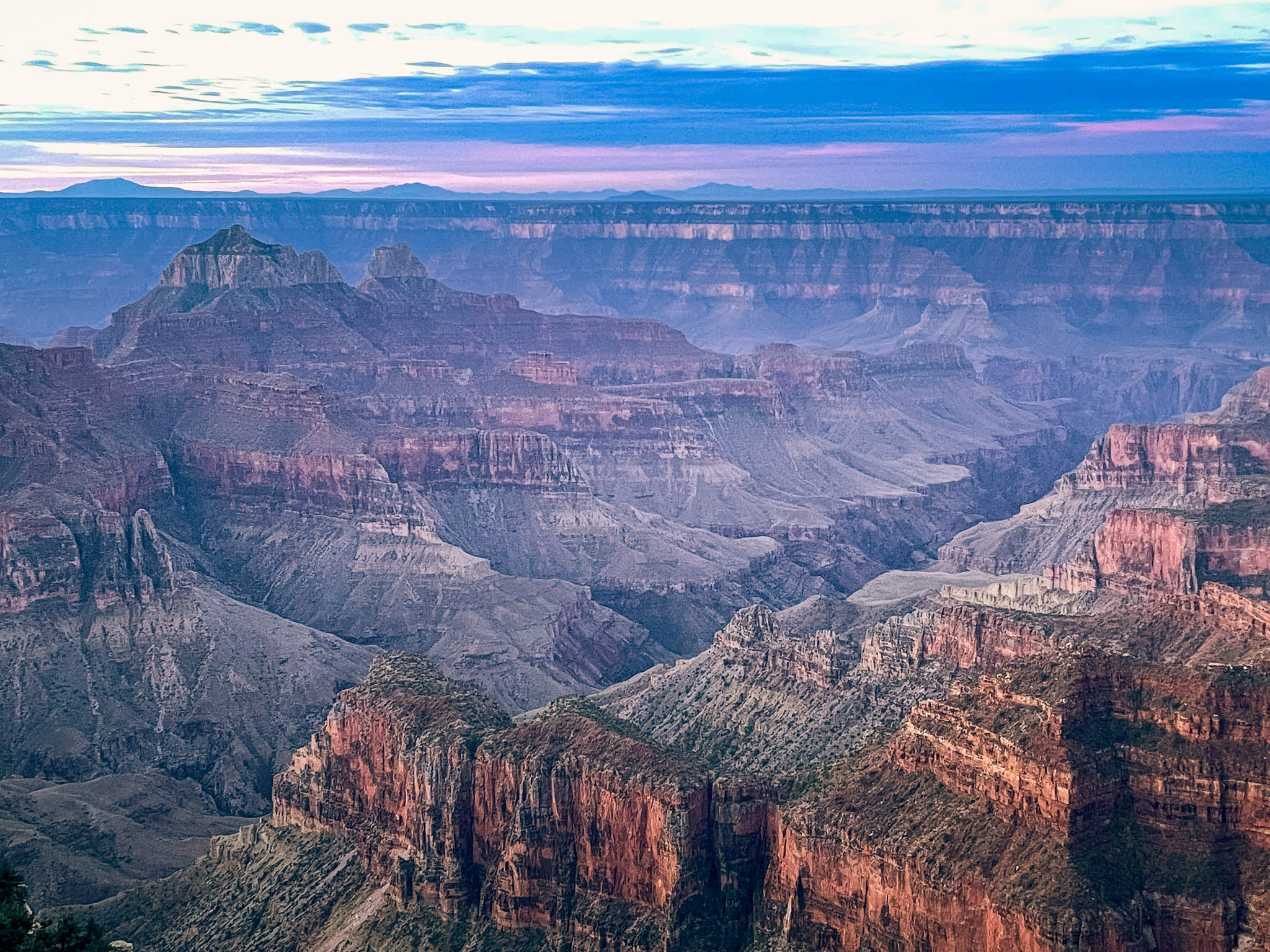 In the Grand Canyon, Arizona has a natural wonder which is in kind absolutely unparalleled throughout the rest of the world.