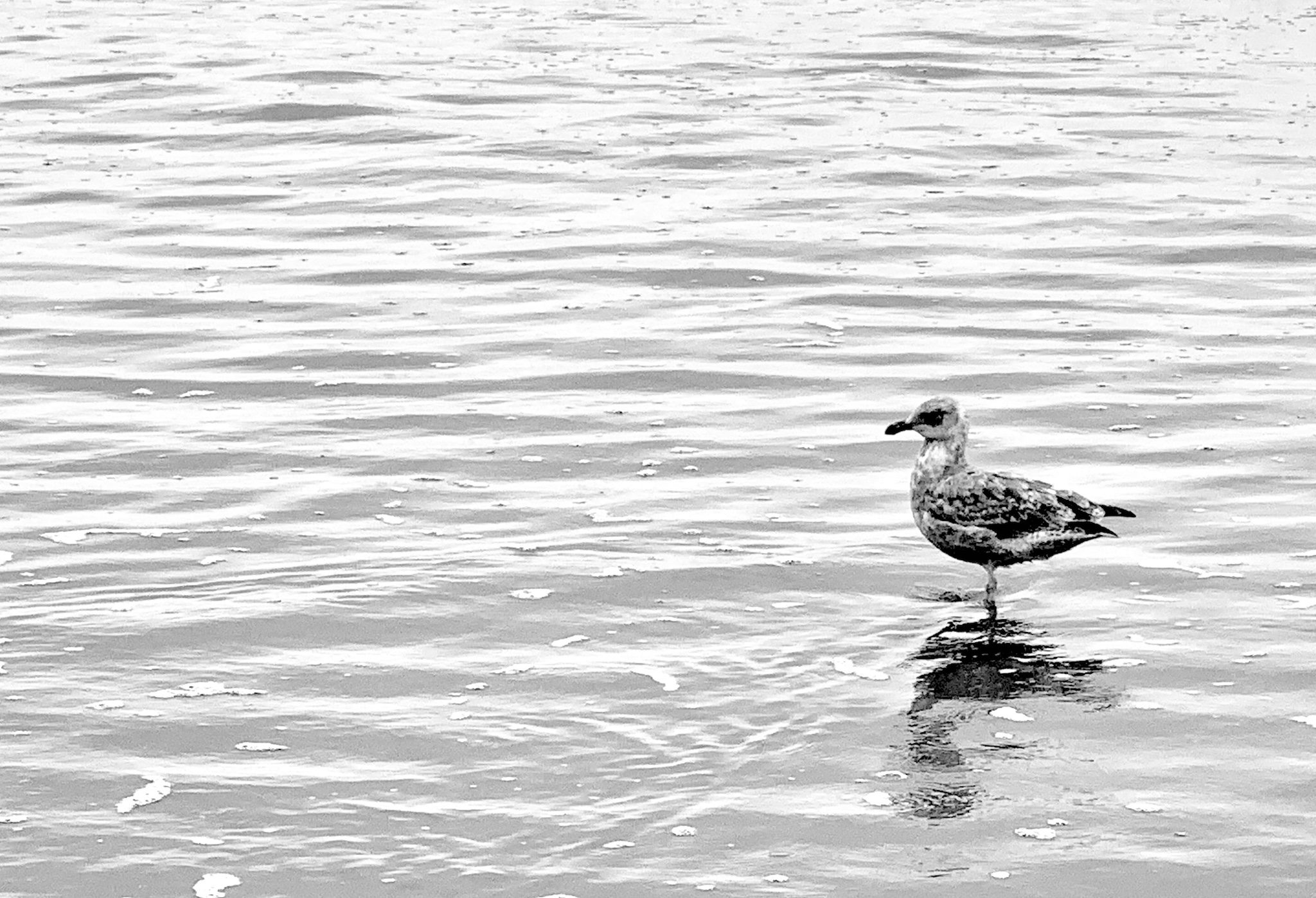 I keep a spreadsheet that shows where I’ve been by year and day, partly to remember where I was when and partly because it’s fun to look across the years and see the extent of my travels. Turns out September 30 has been a pretty good day for me since I started the vagabond life…

At this point in my vagabond life, I was just over a month into full-time vagabonding without the constraints of a full-time job. I was heading down the coast of Oregon and that’s where I discovered the magical landscape of Bullards Beach. With sea stacks, long sandy beaches, and ever-changing weather, it was a photographer’s paradise as well as a beach-lover’s dream come true. I’ve been back three times and it still isn’t enough. I’ll be back here someday; the pull of the ocean and that scenery is too strong to ignore forever. 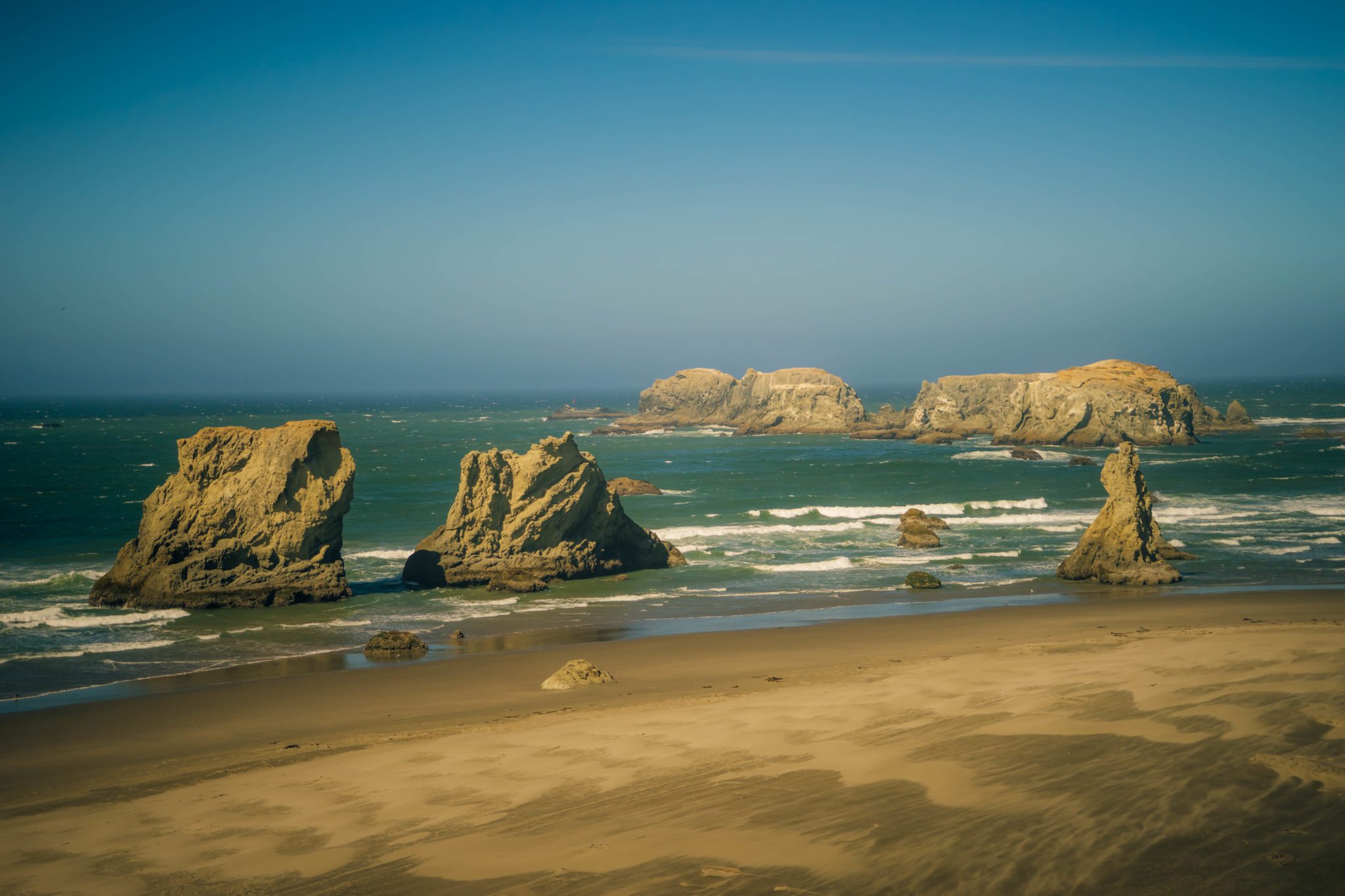 The next year found me on the east coast, sharing a weekend vacation with friends at an airbnb near Ithaca. I loved seeing friends after what had been a challenging year (broken hand, blown tire, cracked windshield…). Notable highlights of this weekend were my first visit to the Corning Glass Museum (very good) and a very slow, mostly walked half-marathon (not so good). And we also did some wine tasting and purchasing because we were in the Finger Lakes wine region.

By the last day of September in 2018, it felt like I had been dodging hurricanes for most of the month. I had a reservation in eastern North Carolina canceled and headed west to another campground in Virginia that had a vacancy. Halfway there, the camp host called to say they were closing the park. Yikes. So I headed even farther west, where I managed to stay for two days before the little river next to my campsite threatened to get bigger from hurricane rainfall. This time, I picked a campsite at the top of a mountain so far west in Virginia that I went through a bit of Tennesee to get there.

I ended the month at New River State Park, in NC, where I just sat and enjoyed the trees and not having to move. 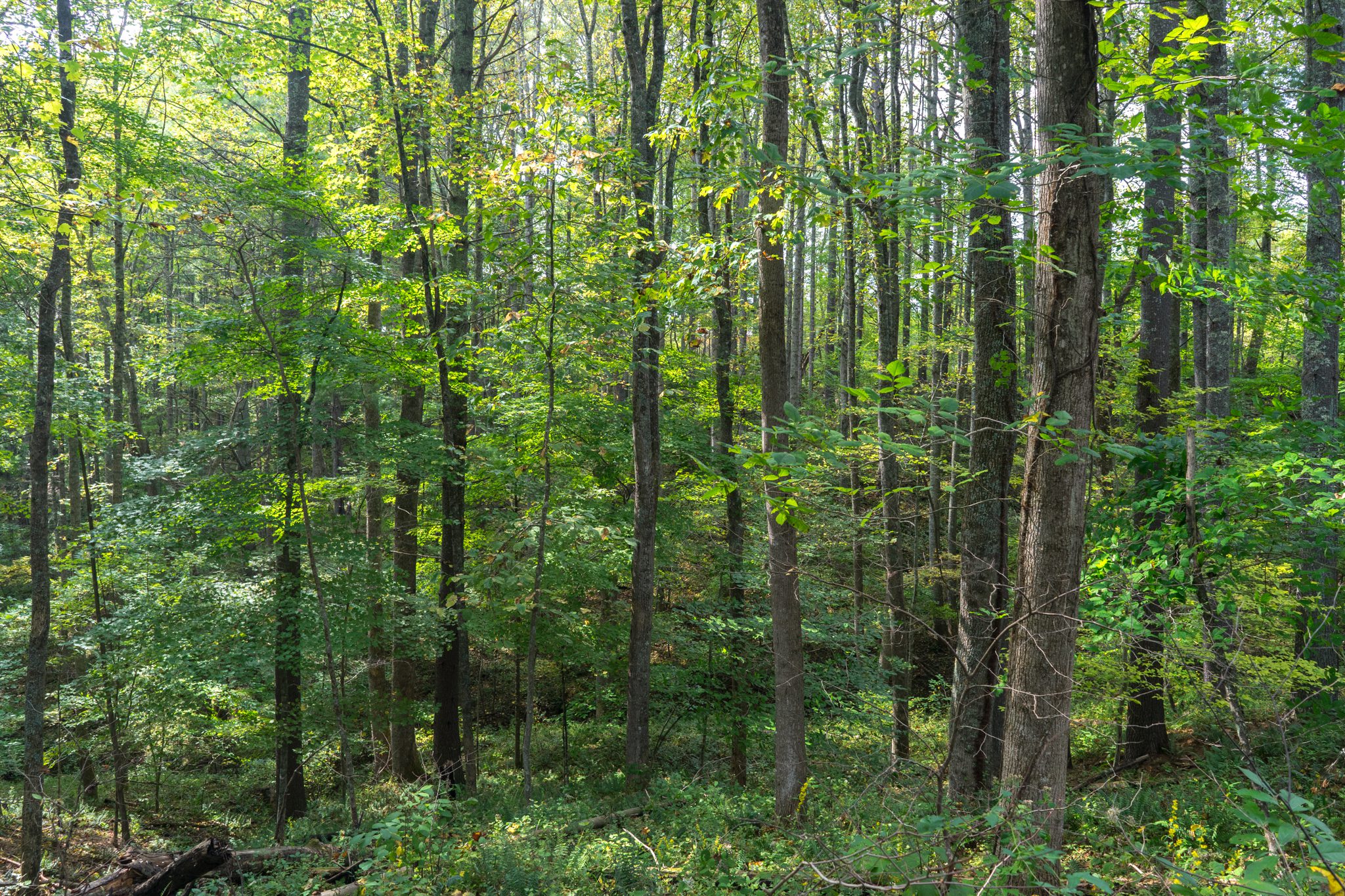 By the time September of 2019 rolled around, I had been down South for the winter and then across the western US and British Columbia, finally making my way back to Kalaloch, one of my first camping spots way back in 2016. I love the wild Pacific Northwest Coast, from Vancouver Island down to Oregon, and Kalaloch is one of my favorites: long, long beach with beautiful light, tide pools, and driftwood. 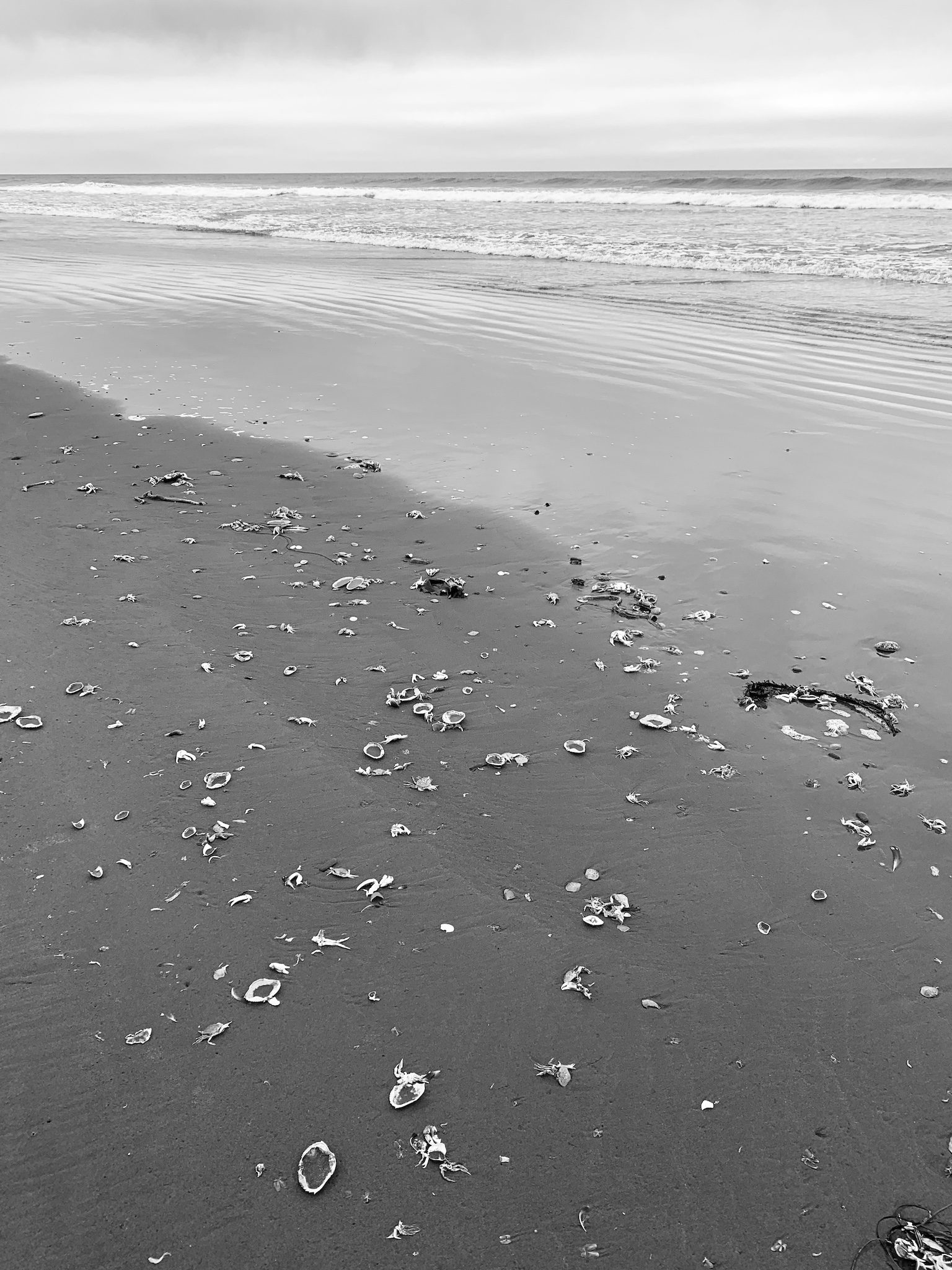 Oh, 2020 wasn’t the year anyone had thought it would be, was it? My camping plans were in disarray after the lockdown started, and it wasn’t till mid-July that I ventured out, staying self-contained as much as possible (my shower, my bathroom) and isolated as much as I could. I mostly chose campgrounds I’d been at before, so I could pick sites away from other people, and one of those places was North Bend Park, near Boydton, VA. I snagged a waterfront site and enjoyed the sunsets and the water views, a nice break from the news and the pandemic. 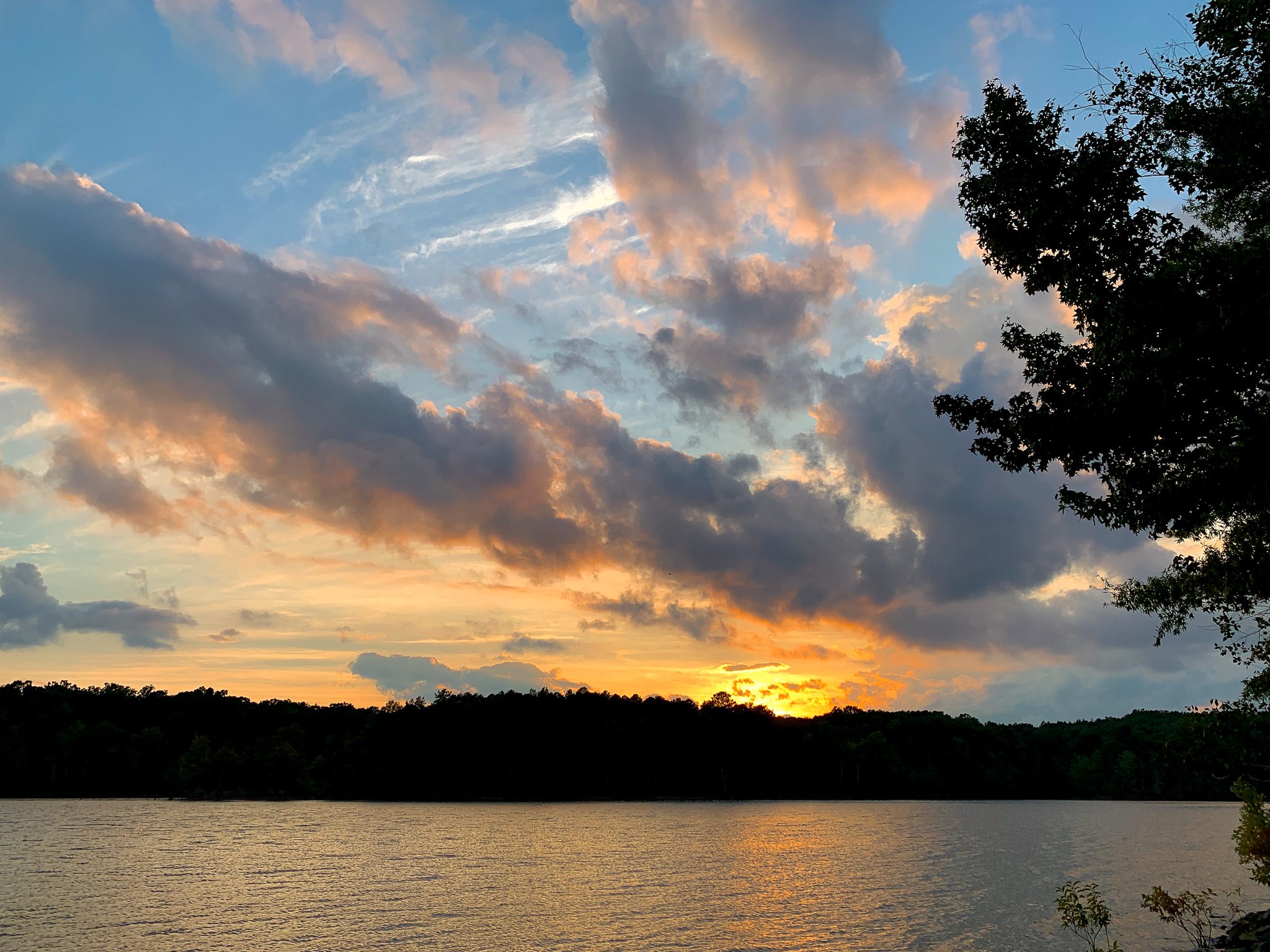 After the time lost in 2020, I was determined to get to Utah and see the Big Five National Parks, so everything I did was routing to that goal. I left Zion till last and it was the right call: magnificent mountains, scenery so breathtaking that I literally cried as I drove down from the tunnel to the campground. I’d finally made it to Zion and it was worth the wait.

I’m still finding new places to camp, but the place I was aiming for wasn’t where I actually landed, thanks to the everchanging weather forecasts around Hurricane Ian. With predicted winds of 30-45 mph, I decided to move a day earlier and go a bit farther to a place not so close to the water (and storm surges). Let’s hope I avoid being kicked out of the campground. So far, so good, at noon 🙂 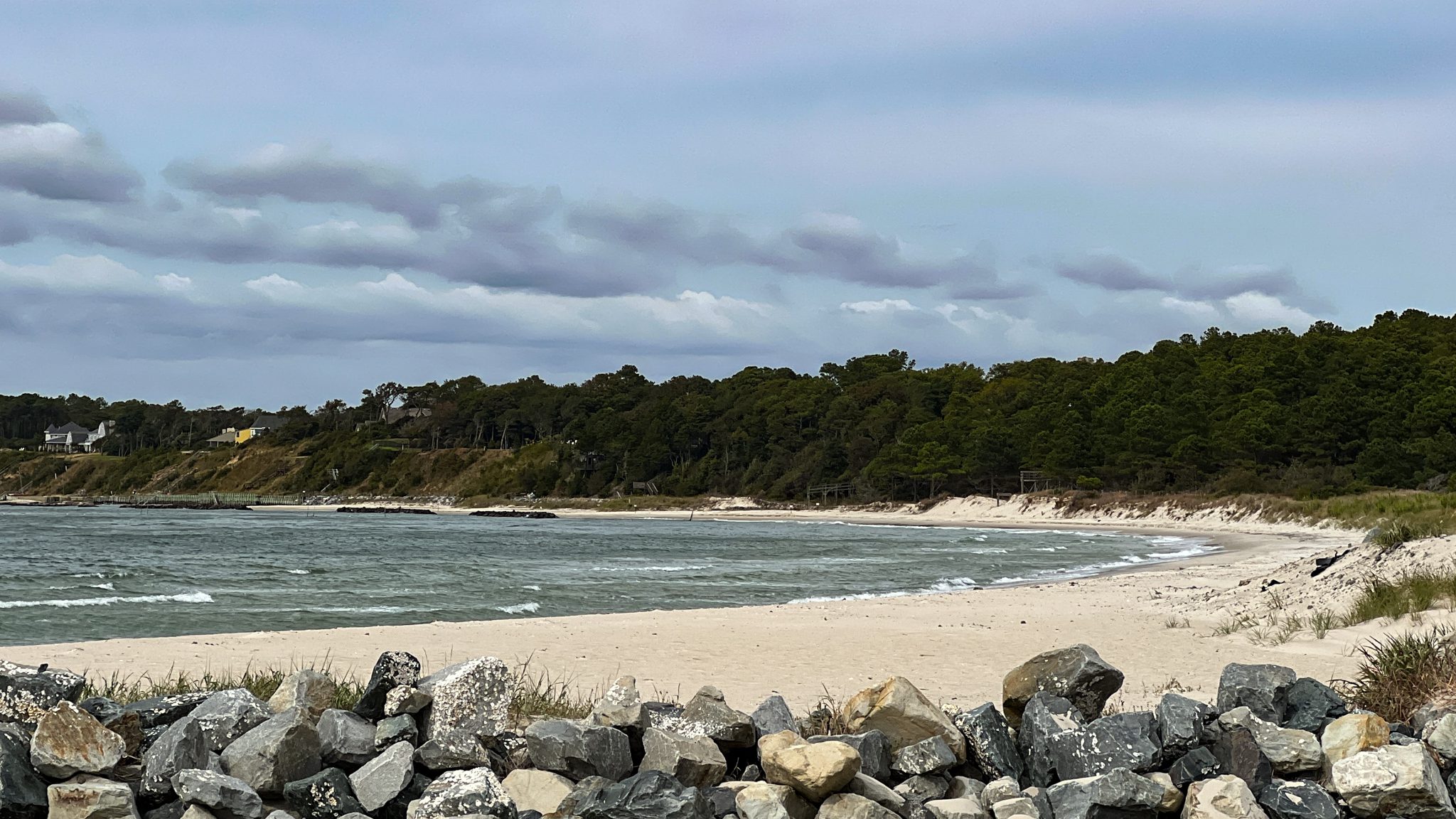 I’m hoping to explore the eastern shore area once the stormy weather passes by, we’ll see how that goes. 2022 continues to be the year the weather keeps changing my plans.

With the time you’ve got, choose to make your life bigger.