I spent last weekend in eastern Arizona at a family reunion. The oldest of us in attendance were mid-80s, the “youngest” one just turned 60 last year. We were mostly first cousins and second cousins through our grandparents (Kempton, Colvin, and Gilliland), and most of us had met before but not often enough. After it was over, I got to thinking about the importance of family and of knowing your place in this world as you go through the stages of your life. 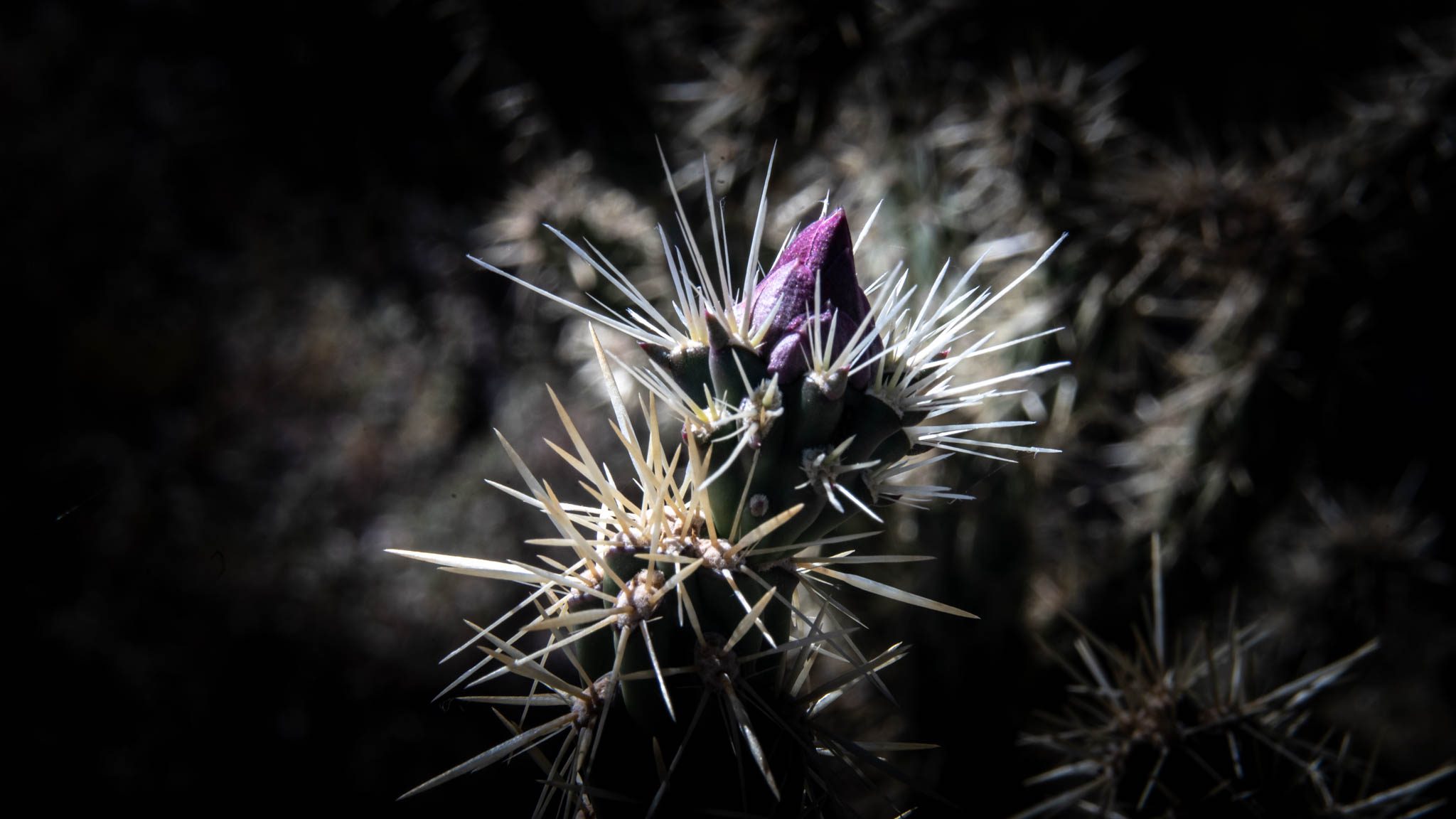 All of us at the reunion had at least one sibling growing up, different families of buds slowly growing into blossoms, most in eastern Arizona, and mine and my first cousins in LA, two pretty different worlds back in the 1950s and 1960s. My brother and one of my first cousins came to the reunion (thanks, both of you, and your accomodating spouses!). The glue in our LA childhoods was our shared grandparents, Clara and Walter. Clara was a Kempton before she married Walter, a Gilliland, and both of them were born and raised in eastern Arizona.

Whenever one of our moms got tired of the four kids she was raising, we’d find ourselves at Grandma’s house for the night and, if we were lucky, the next day. Grandma, having raised her two sons (our dads) and her two youngest brothers, enjoyed being the one to spoil us, letting us run around like crazy munchkins in her backyard, and have a treat at the local soda fountain after running errands with us in tow. Grandma’s home was a big part of my childhood; I could probably still draw that house and backyard from memory. 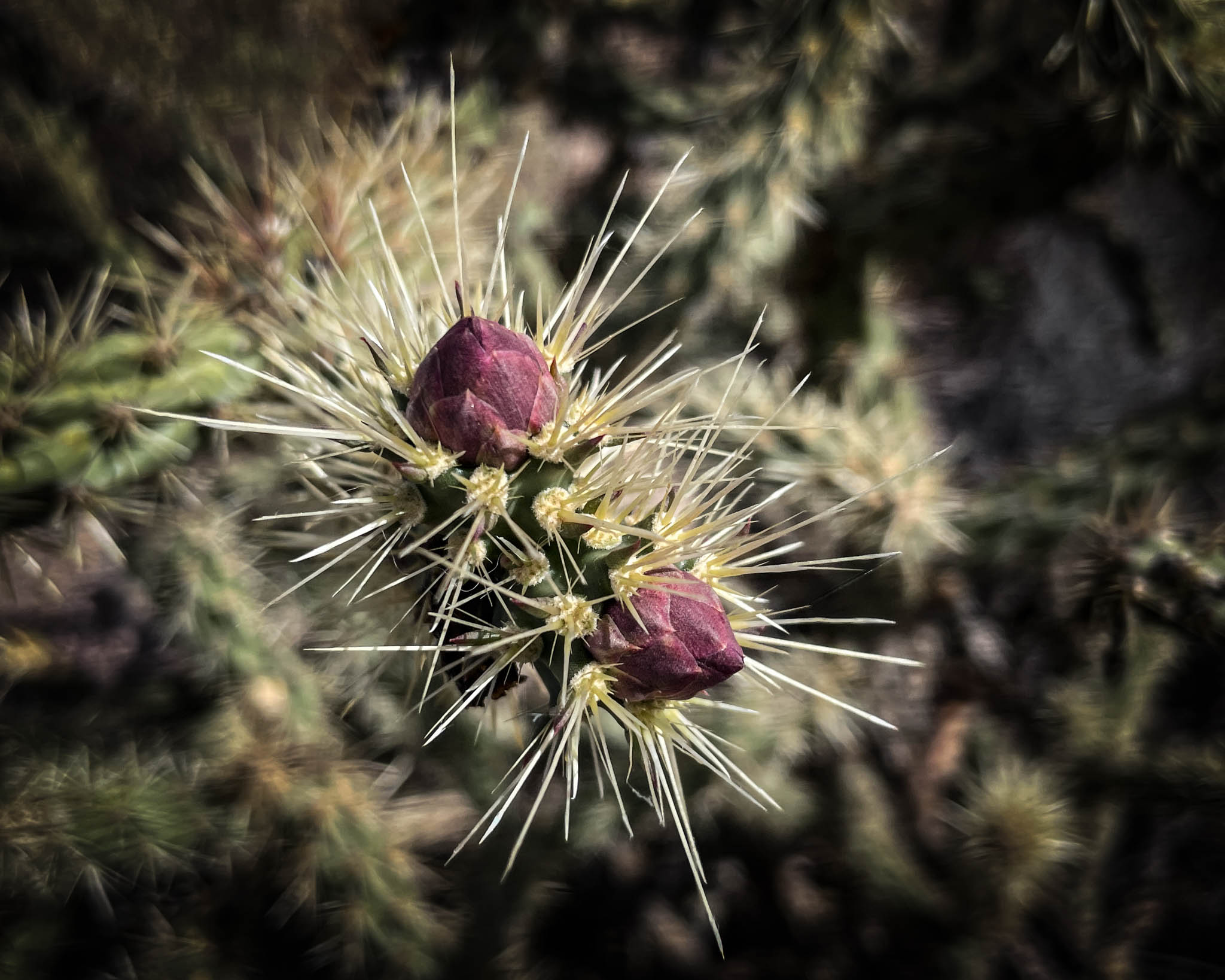 When Clara and Walter moved back to Arizona in the mid-1960s, my family began taking annual holiday pilgrimages to Phoenix. Sometimes those trips included Hoover Dam, and sometimes they included a stop in Morenci, where my dad mostly grew up. I learned the names of my great-aunts and great-uncles and cousins, but by the time I was old enough to understand how much family means, the older ones had mostly passed on. Kay, Una, Deloss, Verlon, Archie, Herschell, Creston – I have shadows of memories of each of them, but mostly I remember what they meant to my dad. 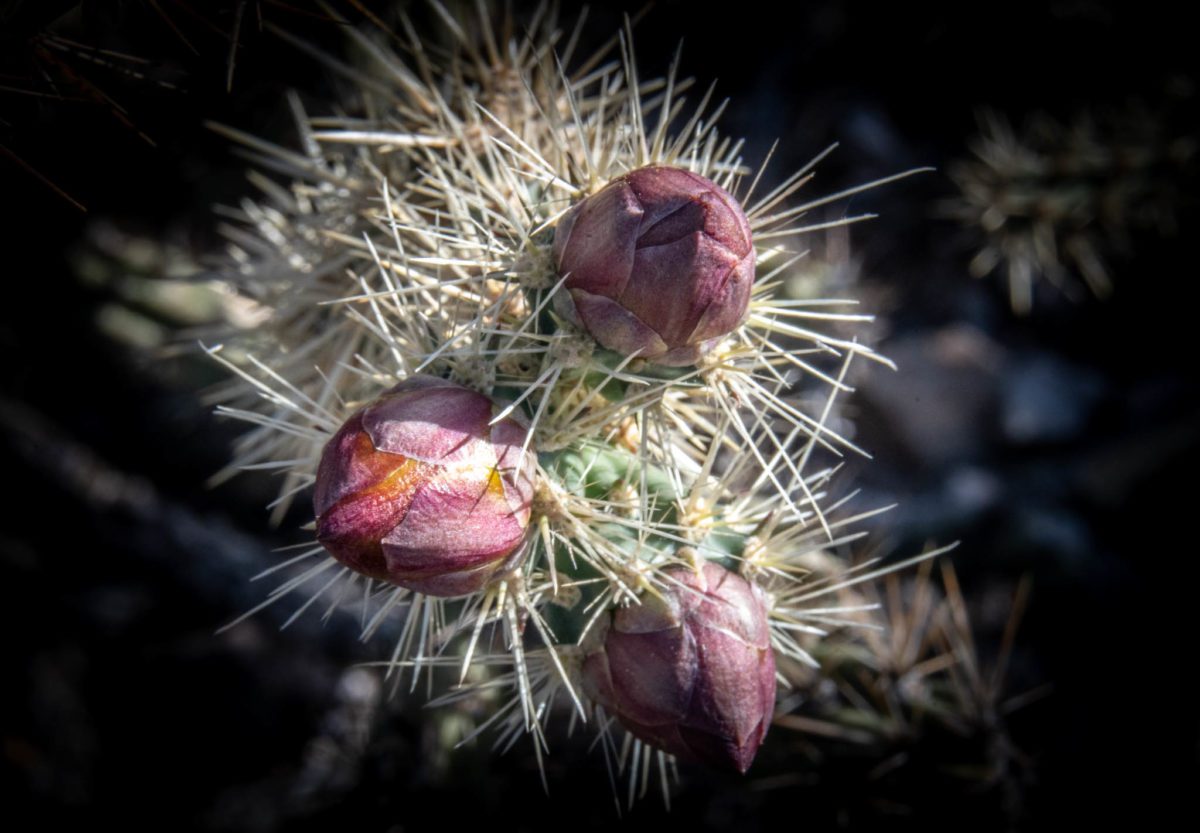 When I was in my 40 and 50s, I met up with my dad for a few more trips to eastern Arizona. We bumped down a rutted gravel road next to a irrigation canal in Franklin to see the dirt farms where he and his cousins survived the worst of the Great Depression. We wandered around north of there until we tracked down the farm where his grandparents had lived until his grandfather died in 1933. I met and re-met cousins and tried to understand the big family tree where I was a tiny latecomer of a blossom. (Clara was one of 11 children, and Walter was one of 13, most of whom survived to adulthood, so it was a huge family tree!) 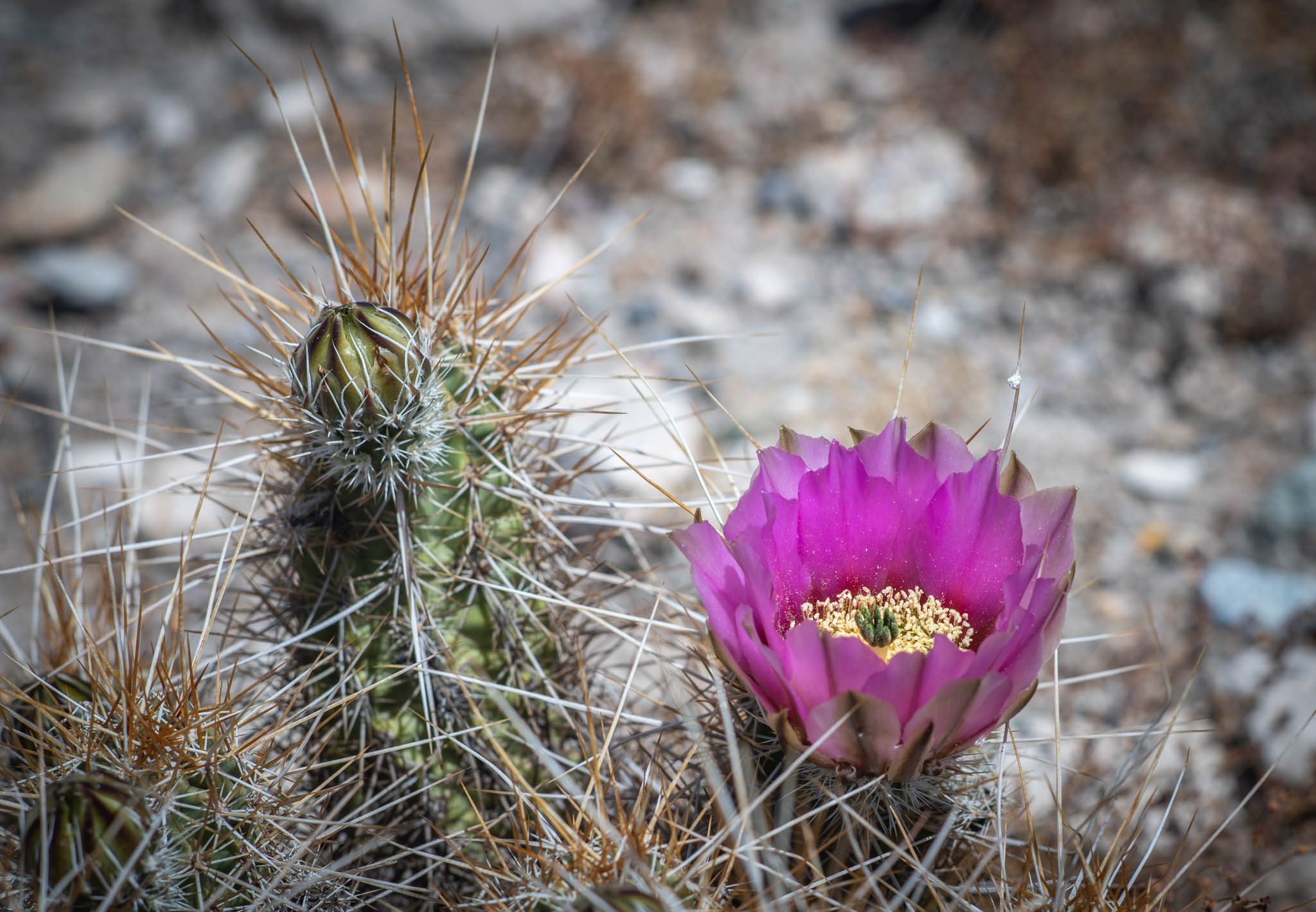 Just before the pandemic crashed into our reality, I visited one of my cousins in St. David (AZ) and floated the idea of a reunion. We’d had one in the late 1990s, but that was a quarter of a century ago. We both thought it would be great to get the band back together one more time, while we were all still here. So last weekend, about 25 of us showed up in Safford to tell stories, share memories, and look at photos old and new and try to figure out who those faces were. The highlight of the weekend  me was seeing all that family enjoying each other and finally understanding that despite distance and ages, we belong to each other and we always will. 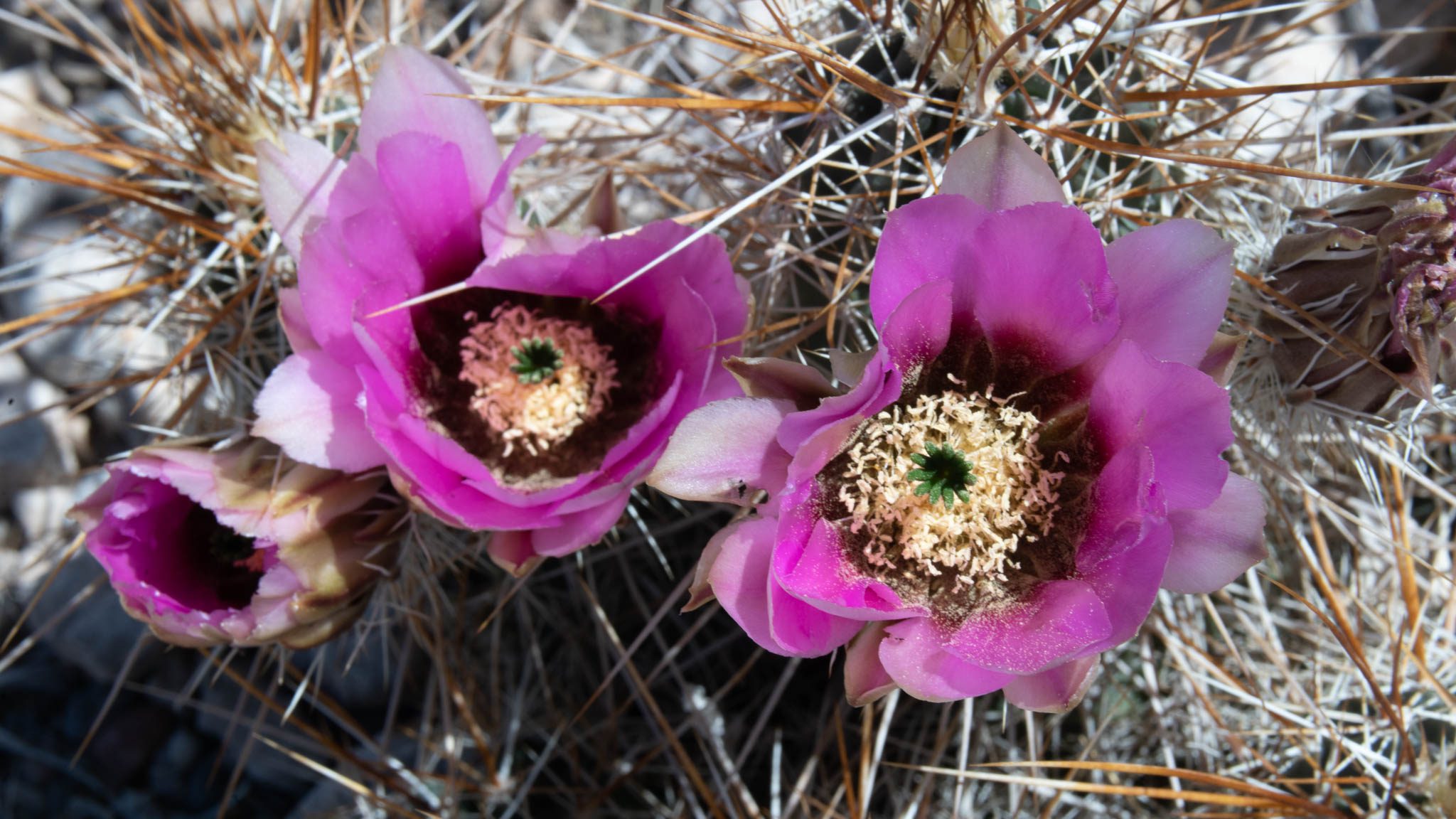 Watching my oldest cousins walk around the house where their grandparents lived on that farm in Franklin (cover photo at the top of this post) was a gift from beyond the grave. It happened because my dad had shown my brother and me that place decades ago; I closed that circle last weekend by bringing my cousins to see it. Dad might have thought I wasn’t paying that much attention back them, but I was. I realize I’m now the elder holding family memories and stories, and I understand now how much my dad wanted to pass those things on to the next generation.

Even though I’ve never lived in eastern Arizona, I grew up with names like Duncan and Franklin, Eden and Safford, Clifton and Morenci rolling off my tongue like a native. This is where I can walk through cemeteries and see my family history written on faded inscriptions in stone weathered by a hundred years of dust and wind. It was never home to me, but in a way it always will be because this is where my people are from. It formed the grandparents and father that raised me and showed by actions, not just words, that love and family is all that matters in the end. And for that, I am forever grateful.