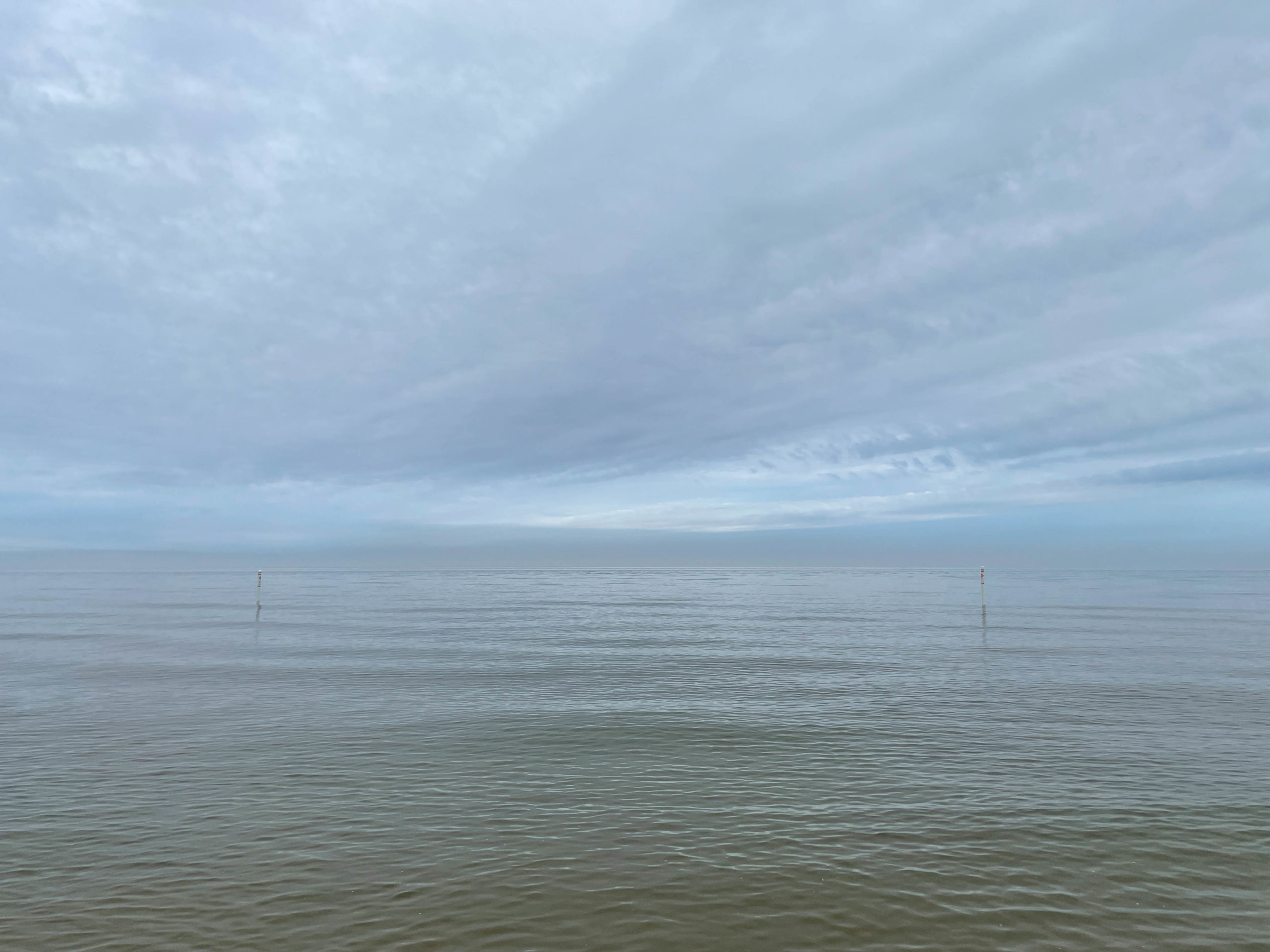 With this set, I have passed the halfway point of 2021 challenges without missing a one. Which kind of surprises me, since some weeks the challenge theme was far from my favorite thing to photograph. But still, I persisted. So, without further ado, here’s four more weeks…

The theme of “Breathe” could mean whatever you wanted, and it didn’t take me too long to figure out that to me, it meant being back near water after a few months away from it. When I spent my first morning at Indiana Dunes walking on the beach, I knew that view of Lake Michigan would be my subject. I took several photos, including the cover photo for this post. In the end, this one was the winner because of the colors. 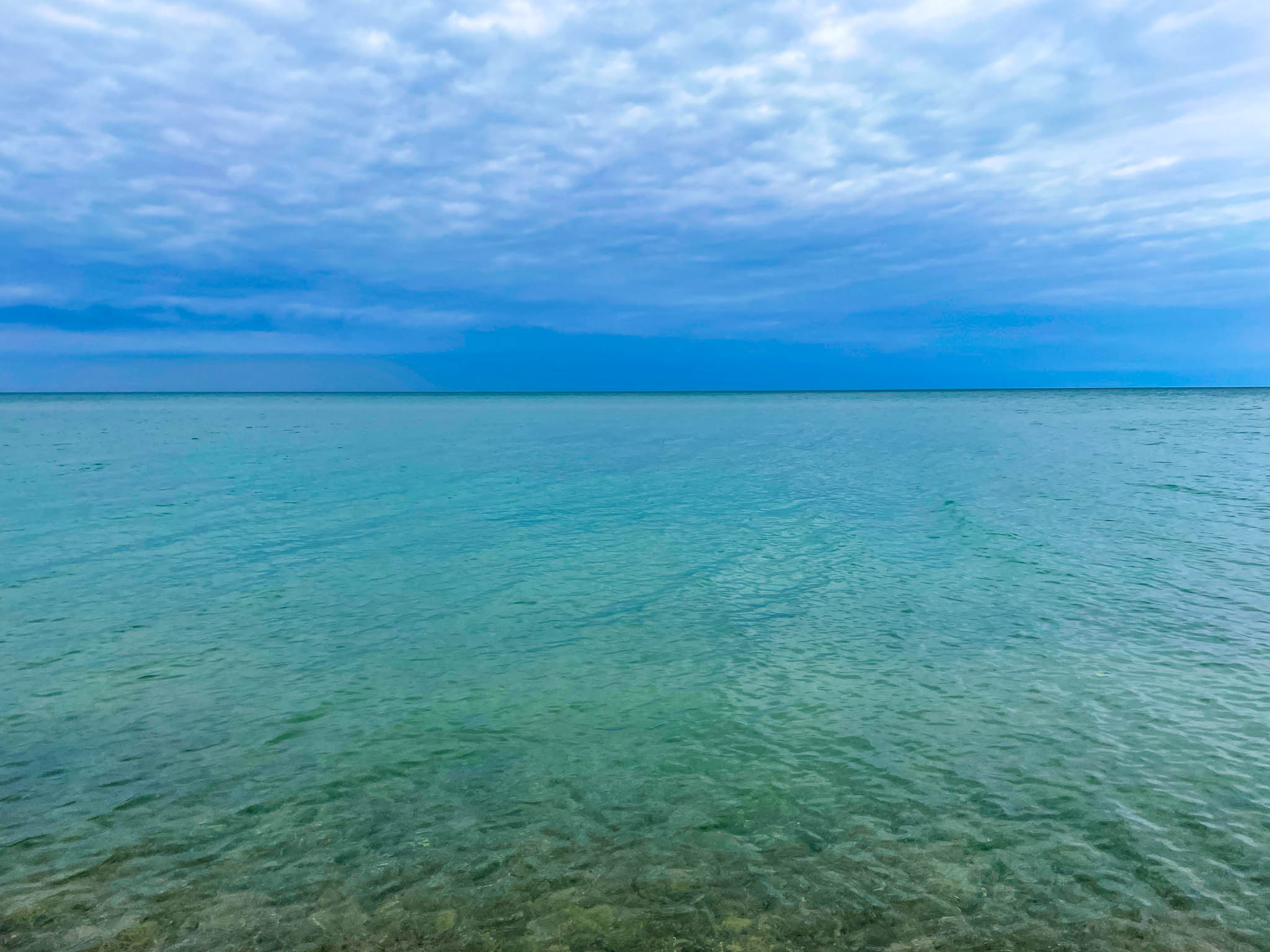 This challenge coincided with the Fourth of July US holiday, which made several people think this was a B&W study of fireworks. It was not. It was a close-up of a pine bough in late afternoon sunlight, taken when I was walking a trail at Sleeping Bear Dunes. I still like it even though everyone thought it was something else. 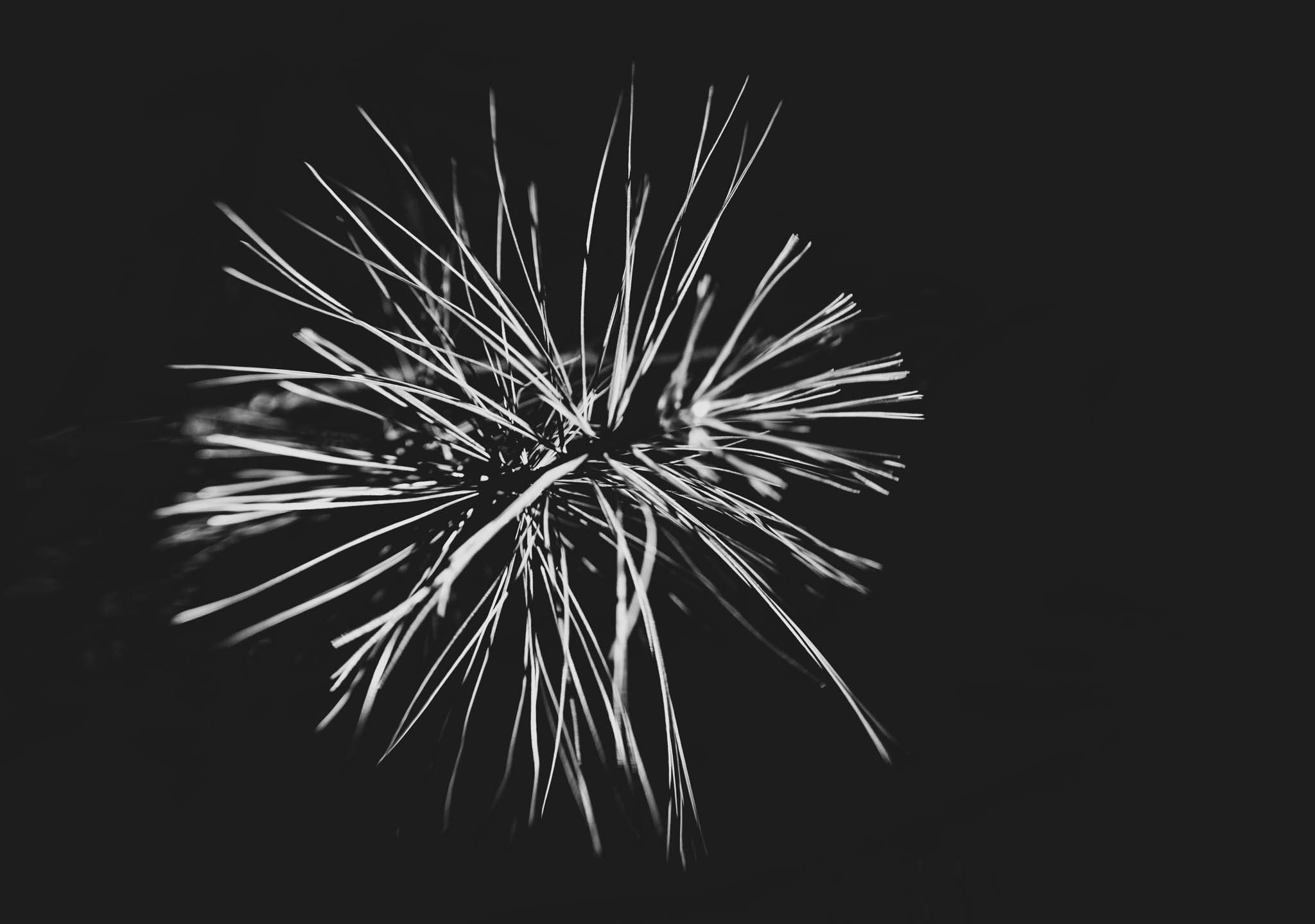 A two-night stay on the edge of Lake Huron, with a 24/7 view of the Mackinac Bridge meant I didn’t have to go too far to find this week’s subject. What was hard was getting a really well-focused shot. Between using a 55mm or 80mm lens and the marine air, the shots were all a bit soft. So the last morning, I got out the tripod and set up the camera, and my focus was much improved. I used a old-timey filter in Lightroom for the bluish effect just because I liked how it echoed the color of the lake. 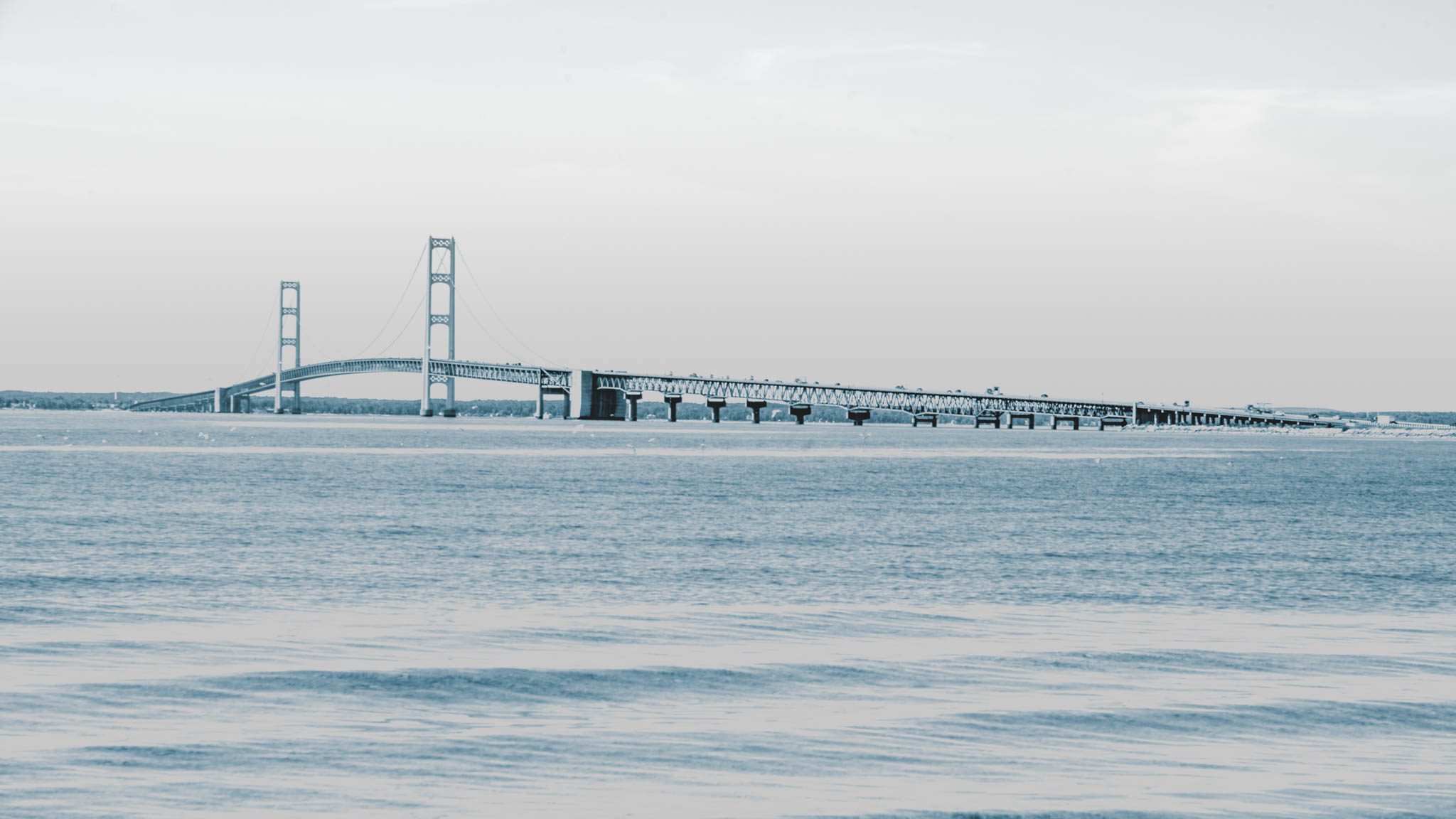 This theme comes up every year and it’s one of my least favorite ones. I usually struggle with it because I don’t have access to a lot of name-brand things or a studio space where I can play with lighting and composition. So when I saw this scene after a paddle on the Tahquemenon River, I ran up the stairs to my trailer, grabbed iPhone and Sony camera and shot while the clouds and light were still with me. In the end, the iPhone camera won out simply because it could go wider than the 55mm lens I had on the Sony at the time. And, yeah, I love my Oru Inlet kayak 🙂 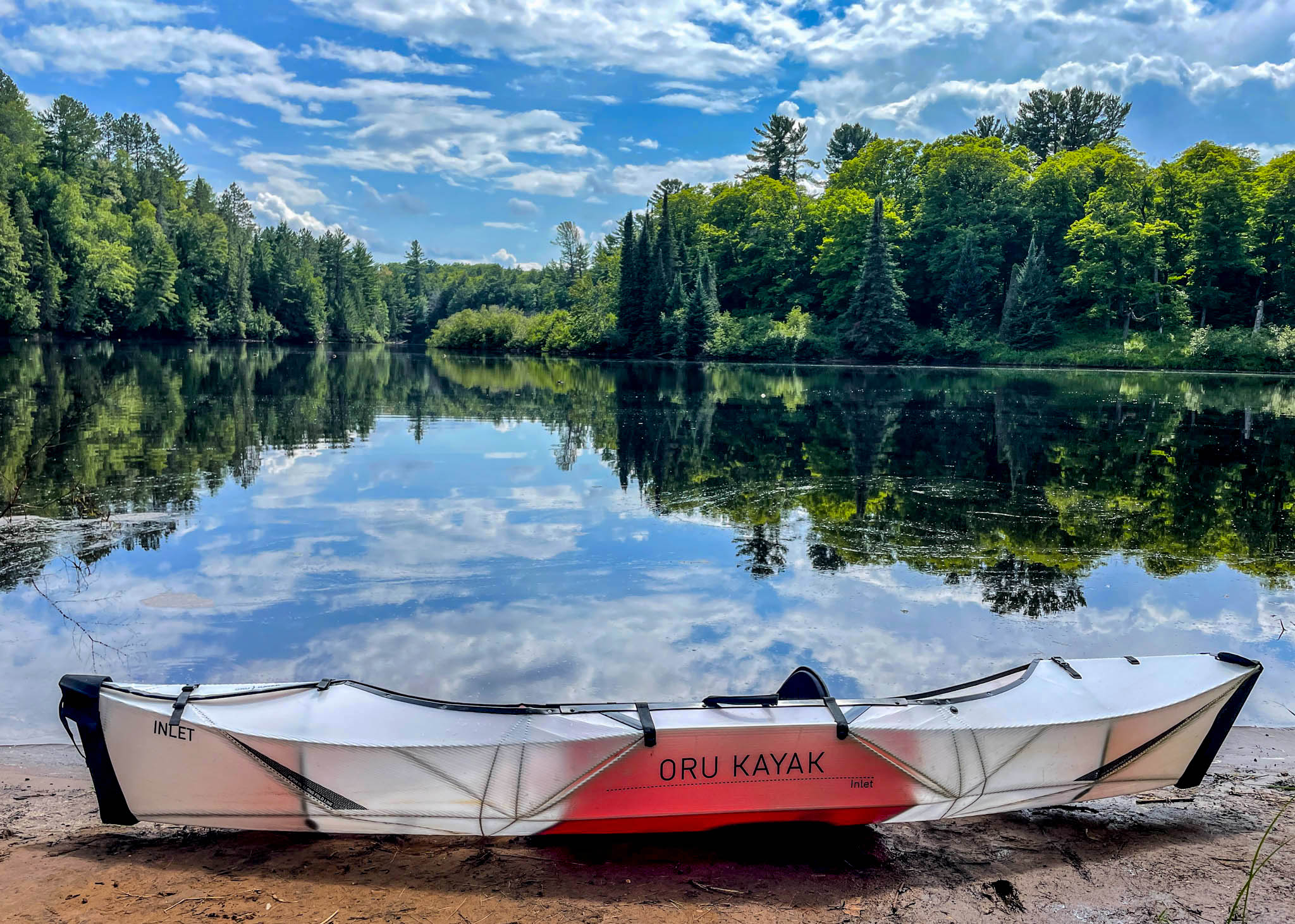 The key to life is accepting challenges. Once someone stops doing this, he’s dead.