I was working on this post when my phone, sitting on the windowsill, made a huge rattle. Whee, tornado warning! Not what I had expected, given that the weather service had said my area was in one of the green/outlying bands for today. I threw stuff in my go-bag and took off for the bath house, the strongest structure in the campground, bar none.  An hour later, the tornado warning was called off, and all five of us in the bath house (six if you count the cat in the carrier, who could not have cared less what was going on outside) trooped back to our campsites. Just another day in the South in Springtime…

Before all that afternoon excitement, I took a walk around the closed loops to see what they were like. Much nicer, actually, than the open loop, because they’re farther away from the two-lane highway that abuts the campground and lake we’re on. I walked down by the boat launch and was captivated by the view of a sandbar with trees. The moisture in the air really softened it up and I also was using my Sol 45 lens, which ripples the edges of the image as well.

As part of the ongoing “let’s play” stuff I’m doing with my photography this year, I took one image and played with it in Adobe Lightroom to get four different moods. I’m not saying one is better than the other, they’re all good, just different.

The cover photo (look up at the top of this post) is the original view, straight out of camera (SOOC) and with just a bit of cropping to the left side. That’s view #1.

View #2 is that same image, but in black and white. I’ve got my camera set to to color RAW files and monochrome .jpg files, so it’s been fun seeing the difference between the two images the camera makes of the same scene. I edited this image a bit to make the contrast a bit better. It feels like a meditation moment to me. 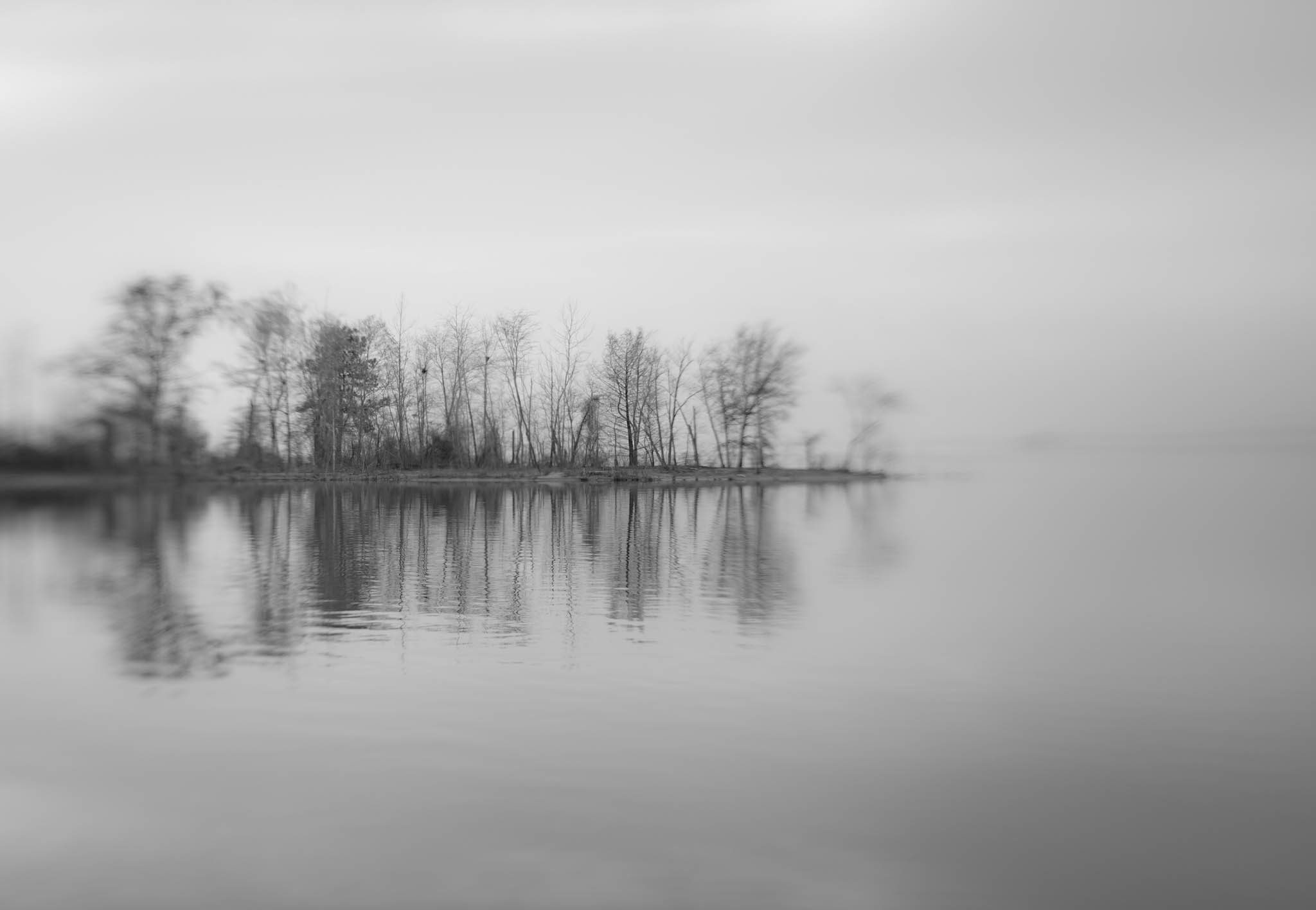 View #3 keeps the color but goes for a more bluish tone to the image, which picks up the light blue in the sky (what little there was five hours before tornado warning time) and emphasizes the green of the trees a bit more. It’s a subtle edit, and you have to look and #1 and #3 to really see the edits I made here. This edit makes me feel the promise of Spring, the dawn of new hope. 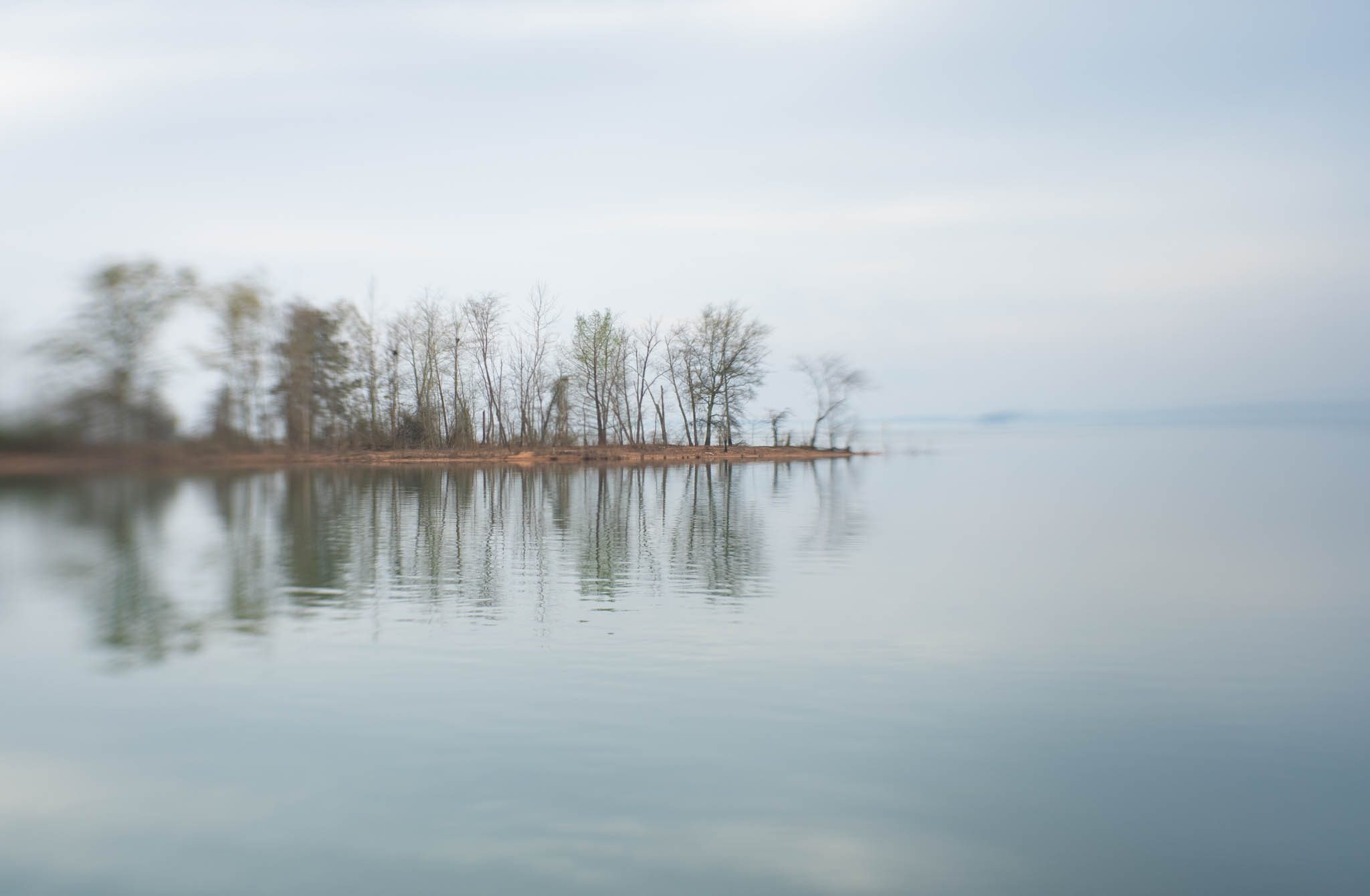 For View #4, I went with a sepia two-tone look, using some filters to get this effect. I like how it feels old-timey and a bit mysterious. It makes me feel somewhat wistful for the old days, the old photographs when I look at it. 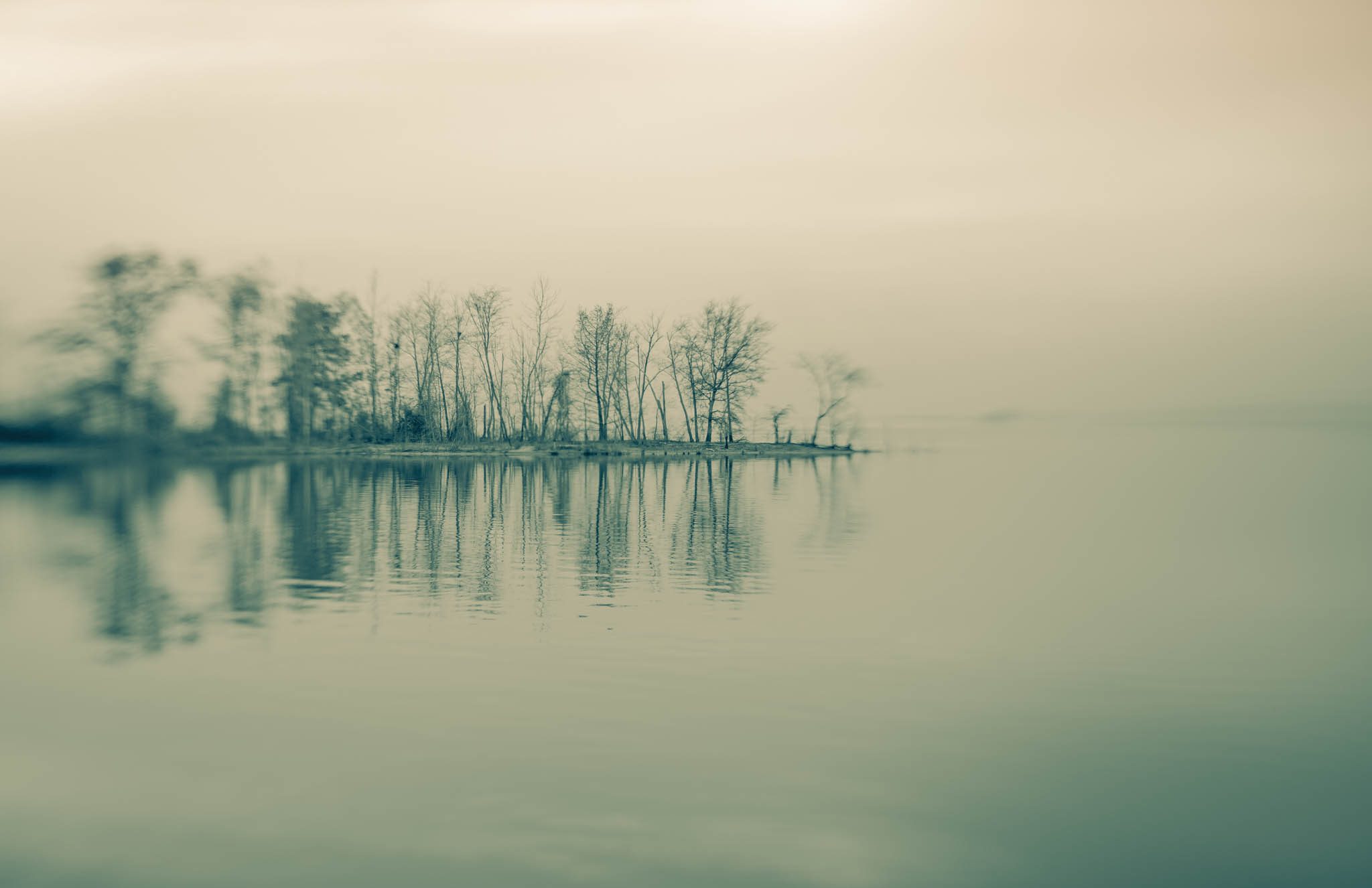 If you like, leave me a comment with which image you like, and feel free to say why. Photography is about both the creator and the viewer. I like these and, yes, I do have my favorite, but you may not like any of them! And you can say that, too, the viewer has the right to their taste, same as me.

Which of the photographs is my favorite? The one I’m going to take tomorrow.