Happy Independence Day, United States! In our 243 years of life, there have been many, many growing pains and sometimes the way forward had been bitterly contested and the people sharply divided. My fellow Americans: let us remember the good things about America: pick a few that are meaningful to you and think on those as you watch the fireworks tonight.

I spent the much of the last week in Maryland, splitting my time between two campgrounds. The first one was not only just 20 miles from Gettysburg and a great dinner with friends, it was also about 20 miles from Mater. Yes, the star of Cars! Well, maybe not the original Mater, but it was a pretty good replica and my friends and I had fun snapping photos. 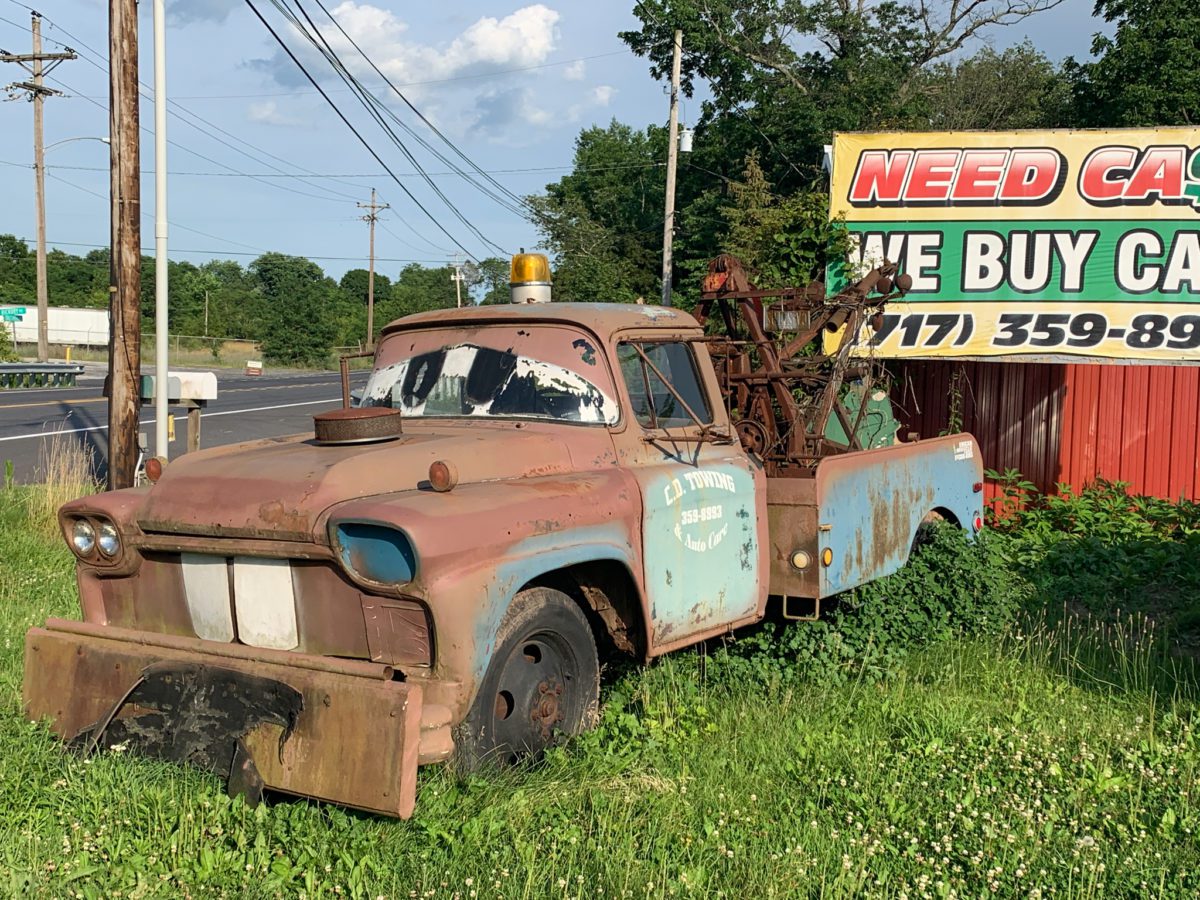 The next day, I had the surreal experience of shopping for groceries in an early Frank Gehry building in Columbia, Maryland (after lunch and catching up with my camping buds who live nearby). 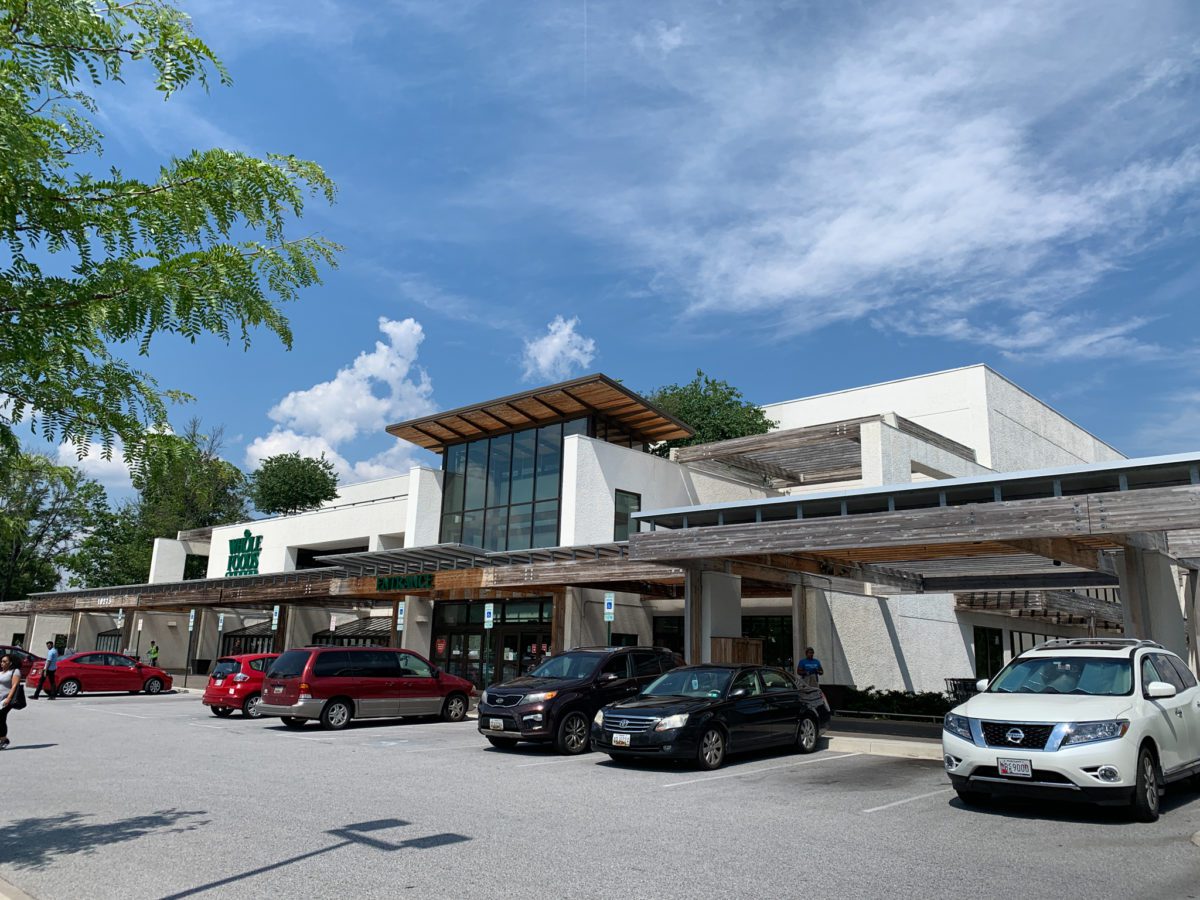 And then, I had an even more surreal experience of getting hit by a van while I was sitting inside my car with the engine off. Sigh. The good news is that the bumper actually popped back out during the drive home in 90F weather so there was little permanent damage except for three spots where the paint had been scraped off. Down the road, I’ll fix it but for now, I’m just relieved my tow vehicle is OK.

The weirdness actually started earlier in the week when I arrived in Maryland to find out my dump hose (that thing that empties the pee and poop out of the trailer and into a dump tank at campgrounds) had decided it didn’t want to leave the South as much as I did and made a break for it somewhere on a backroad road in Virginia. I took a tip from a fellow Alto owner and made a little clip for the hose container. If the new hose gets out, it’s a Houdini hose! 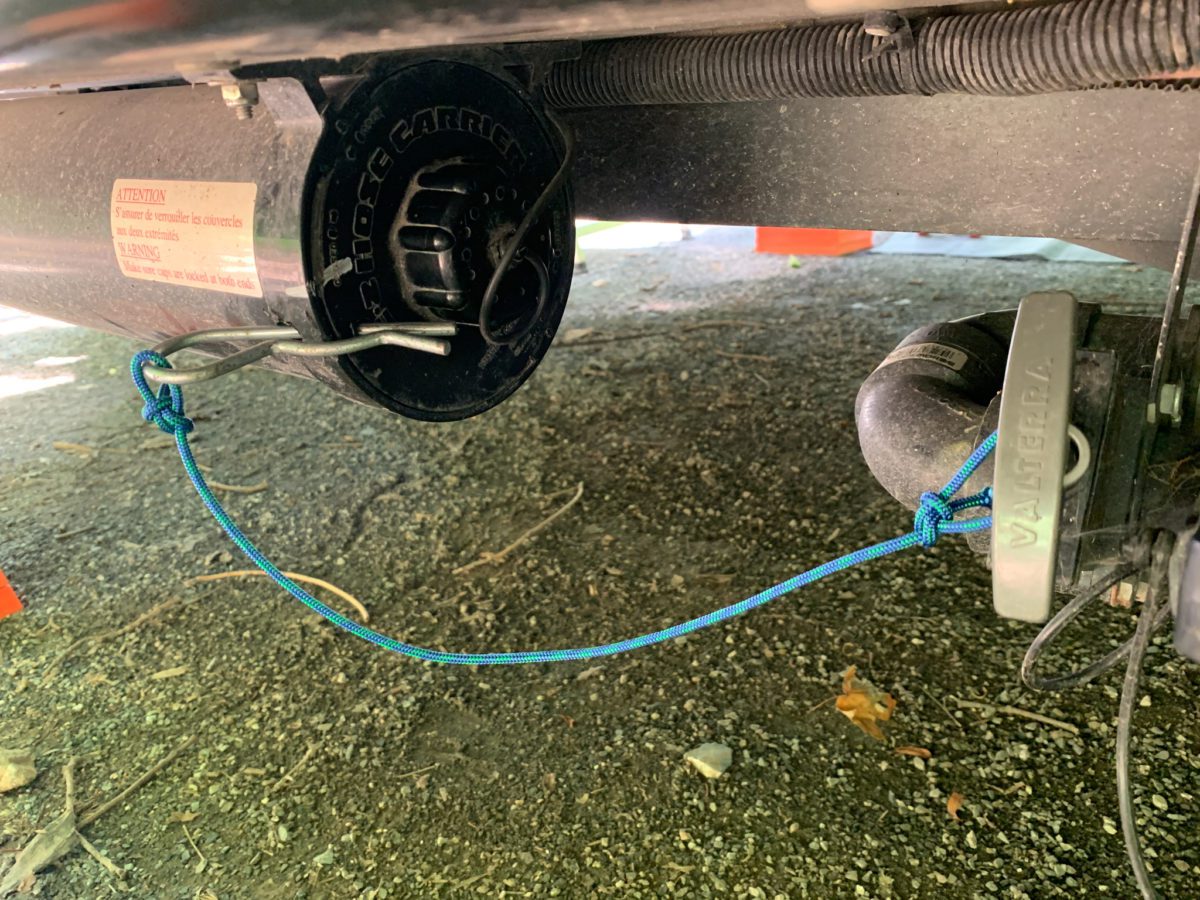 On to better things…

On April Fool’s Day, I got online at 8AM to score free entry tickets to the National African American Museum of History and Culture. So this week, I met up with two friends and we toured the museum on July 1st. Well, half of it. It is a LOT of museum to cover! I’ll feature my visit in a separate post, as visiting here was a fitting conclusion to my Southern Tour, in a lot of ways. 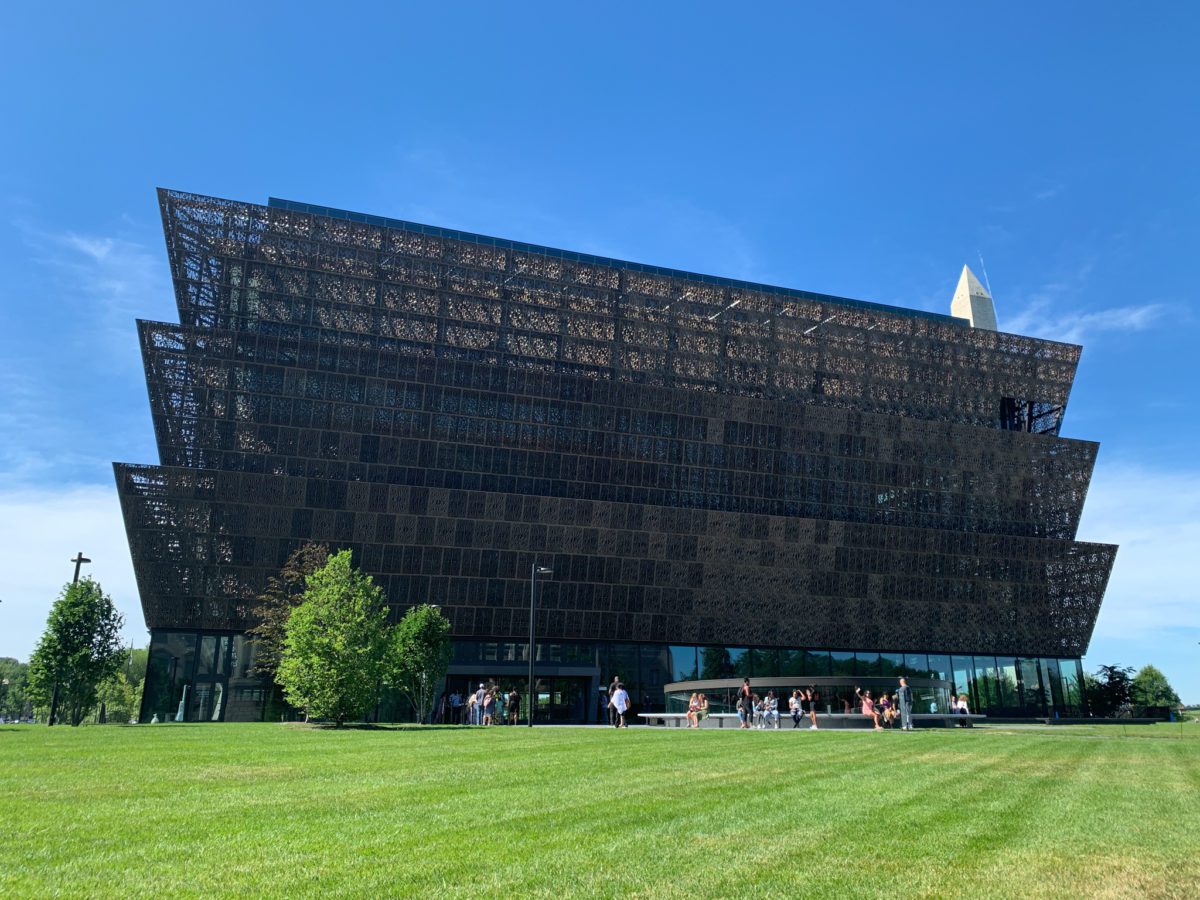 From Maryland, I headed up to Pennsylvania, letting out a yelp of satisfaction when I saw the “Mason Dixon Line” sign and the “Welcome to Pennsylvania” sign on opposite sides of the highway. Although Maryland considers itself not really Southern, the Mason Dixon line remains the divider between the North and South in a lot of people’s minds. Now I am well and truly out of the South for the rest of 2019.

One of my buddies in the 52 Frames project lives in York, which is a few towns over from where I am staying, so we met up in real life (a rare treat for me and internet friends!) and had lunch from the “Breakfast All Day” menu while we talked photography, careers, and other things. The time sped by, and it’s great to know I have another person in PA to visit in my touring America travels. 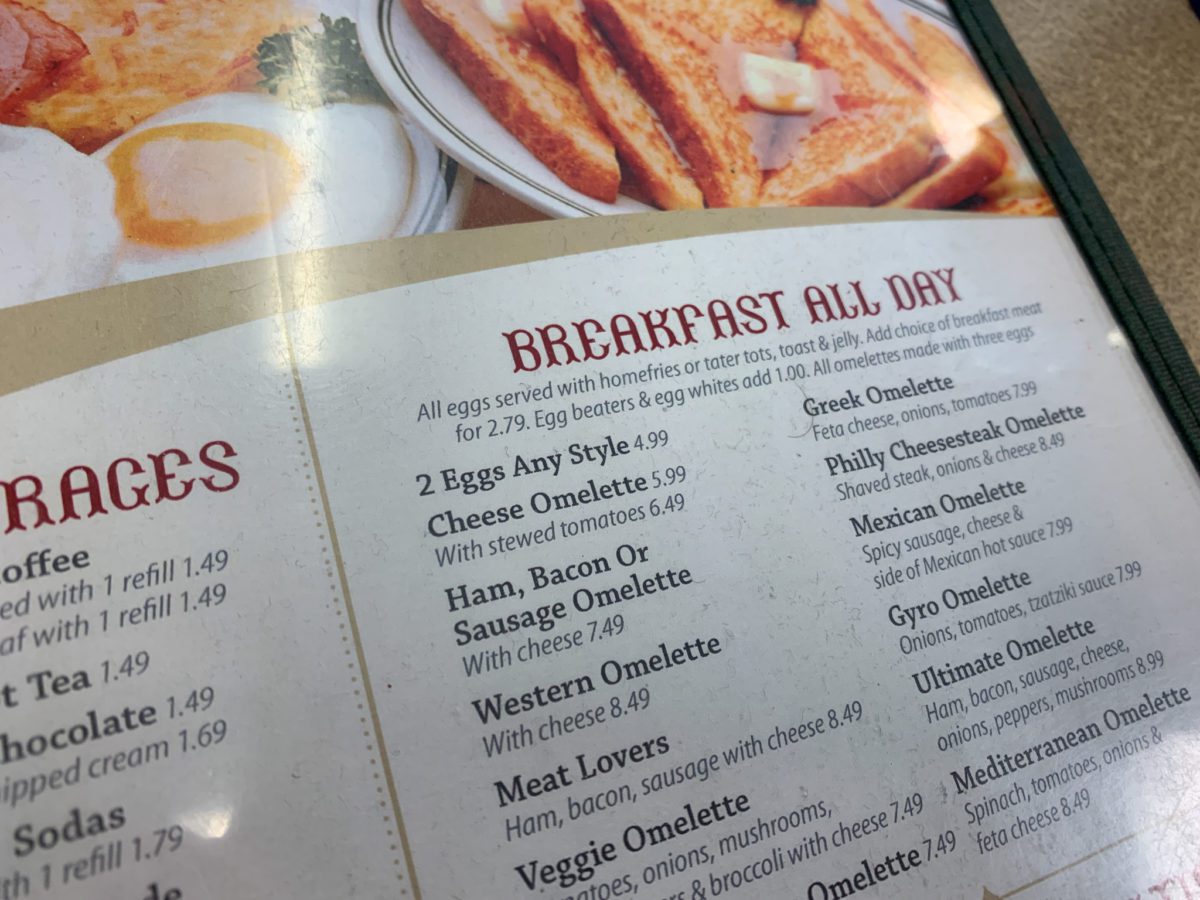 Then, and I *know* you are all waiting for it, it was a return to The House of the Daylilies in Lancaster, PA. Don’t try to google that place, that’s not it’s real name. It’s the house of my friends, Peg and Larry, and Peg is a truly dedicated gardener who loves her daylilies. And this is the perfect time of year to visit.

Three years in a row, I’ve scored here it comes to daylily goodness. Longtime readers might remember that two years ago, I was here with hand freshly liberated from cast, and took photos as therapy both physical and emotional as I rehabbed that hand. Look for a special post dedicated to the 2019 daylilies in future. Here’s a little taste of this year’s crop… 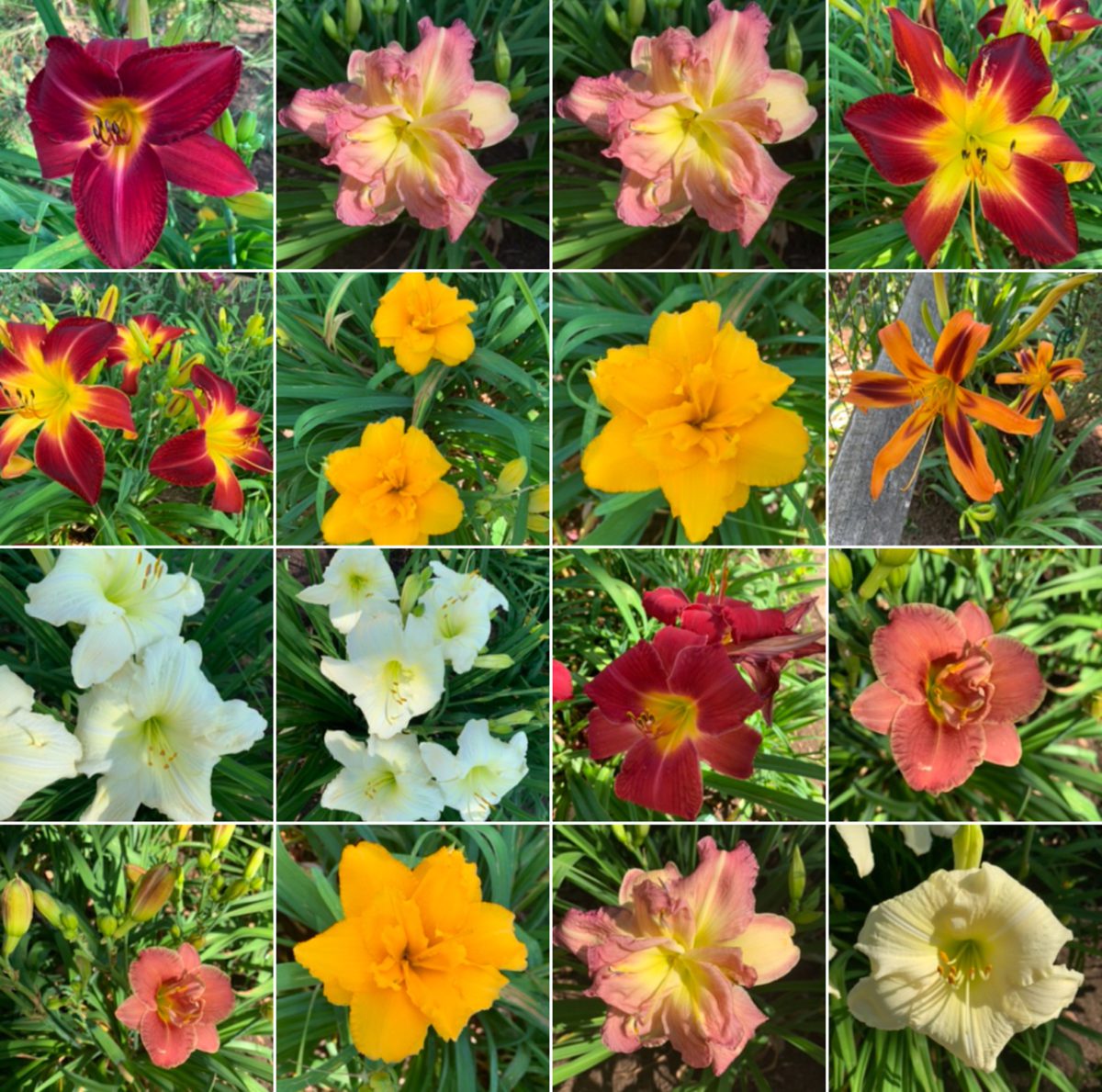 And having had my fireworks last night, thanks to the local country club and a nice roadside perch a few blocks away, I’ll have a quiet night. Next week starts the big adventure to the West, so I’m spending time this week sprucing up the Alto, cleaning things out, and installing a few upgrades (yeah, more on those in a later post, too). Stay tuned and stay well, my friends.

True patriotism hates injustice in its own land more than anywhere else.