Wow, what a week that was! My friend decided last year to host a gathering of runners and ex-runners who have been part of an internet-based group for over 20 years (so, yeah, we’re all older now and that kind of explains the ex-runners…). We met up in Lancaster, Pennsylvania, and had a wonderful weekend of it. My head is still kind of reeling from all the people, stories, and photos!

One of the things I love about Lancaster (and this is my third visit since 2017!) is how very photogenic everything is! 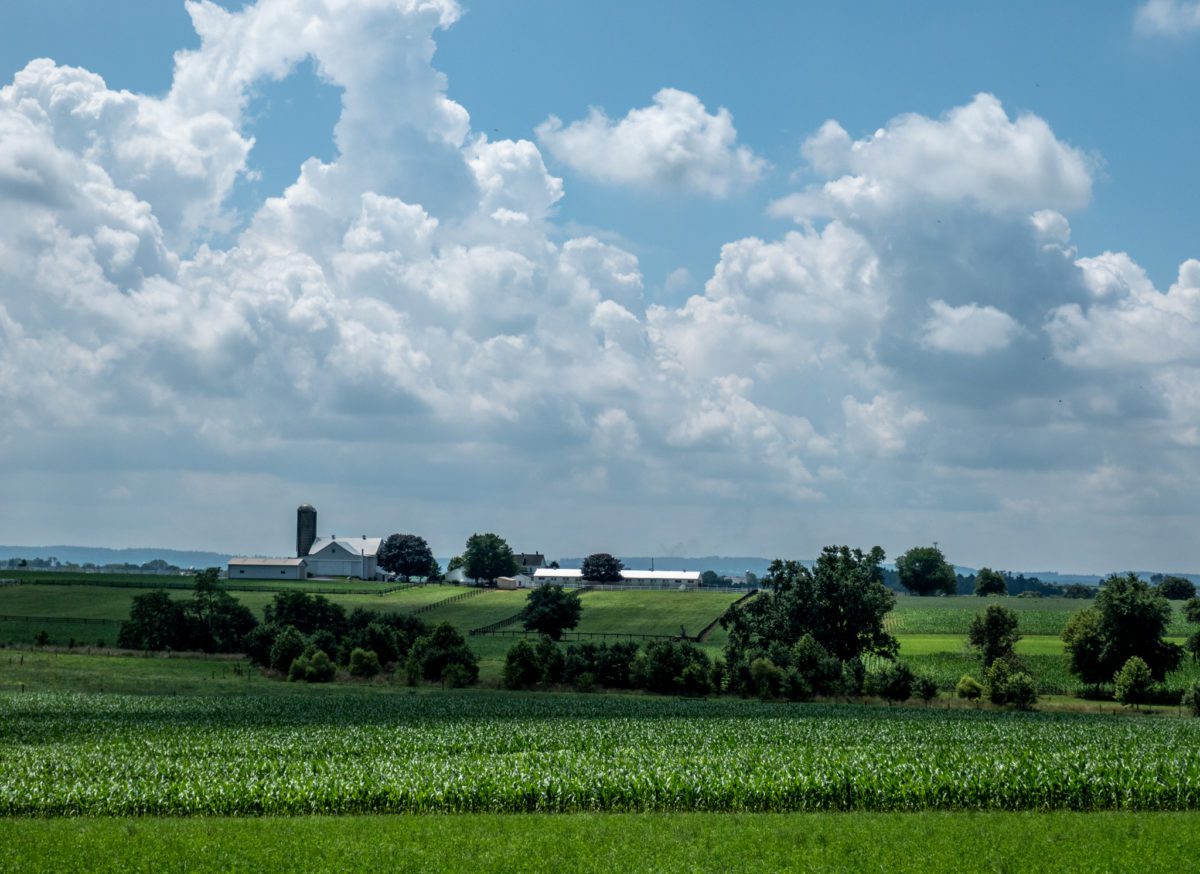 One of the group activities was a driving tour around Amish country. Which led to horse and buggy meeting a Tesla sedan and two other cars on a one-lane road.

Sunday’s group walk/run was on a route with two covered bridges, so I convinced the cyclist in the group to pose for this shot. Was thinking of my nephew, Tim, as I took it (and check out @SoCalBikePT on instagram if you are a cyclist!).

Monday, it was time to pull up the stabilizers and head out. Into the rain. All day. Pulled into a spot at a campground in Western Pennsylvania just in time for the sun to come out. Stupid weather.

Tuesday morning, I went out early in the morning to see the Flight 93 National Memorial. I hadn’t realized I would be within a half-hour of it, so I called an audible and drove there before starting the day’s trek west. I can’t do it justice in a paragraph; it deserves a separate, sobering post.

Today, I’m heading west. Also doing that on Thursday. And Friday. And Saturday… I should make it to the Denver area by Tuesday, and then be based in CO until the end of July. I’m definitely looking forward to less humidity and more mountains.