That’s a wrap for the Southern Tour. After 320 straight days in the southern United States, I crossed the border from Virginia into Maryland yesterday and left the South behind for the rest of this year.

When I moved my domicile to Florida in January of 2018, I honestly didn’t think I would spend a lot of time in the South so it was surprising to me to find myself spending 11 months straight deep in Florida, South and North Carolina, Tennessee, Georgia, Alabama, and Virginia.

Counting all of 2018 into the mix, I’ve spent 14 of the last 18 months in the southern states. I have the map to prove it, hanging on a cork board in my trailer for the last year, marking routes as I planned and then followed them.

I have hiked a lot, including parts of the Appalachian Trail, explored monuments and museums devoted to civil rights and racial justice, met up with friends eager to show me their cities, camped with friends old and new, and attended a writers’ retreat and a women’s weekend. 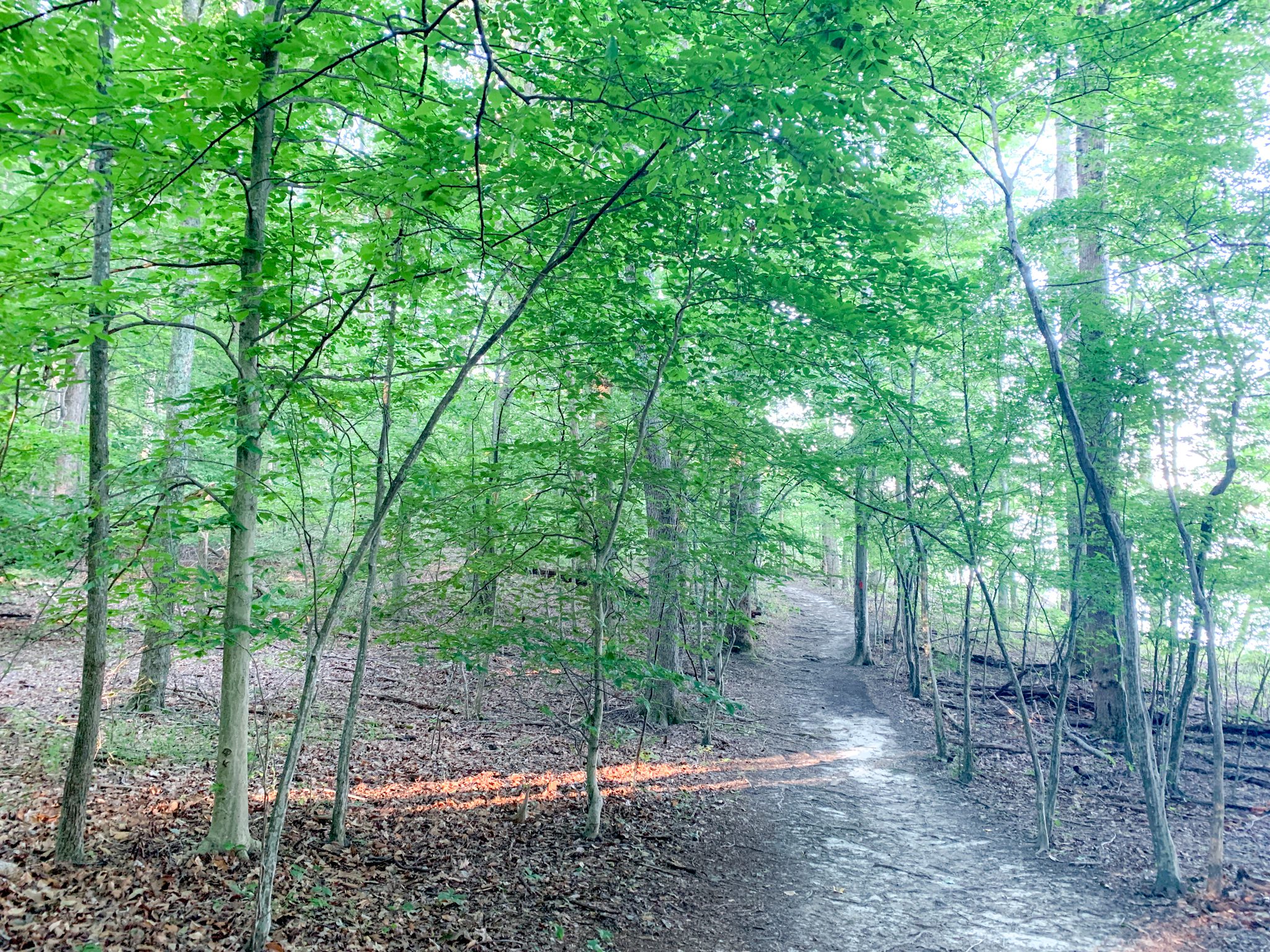 I wasn’t sure what I would do in the South. I had a vague idea of exploring our nation’s racial history that turned into a self-directed series of lessons about the true history of America, exploring the Civil War and its aftermath, seeing the iconic places of the civil rights movement and hearing from people who lived through it with courage and grace. I’ve read books by black authors, watched documentaries on mass incarceration, and learned how sheltered and unaware I was in my little bubble of white privilege. Spending time in the South has truly been a life-changing experience for me. 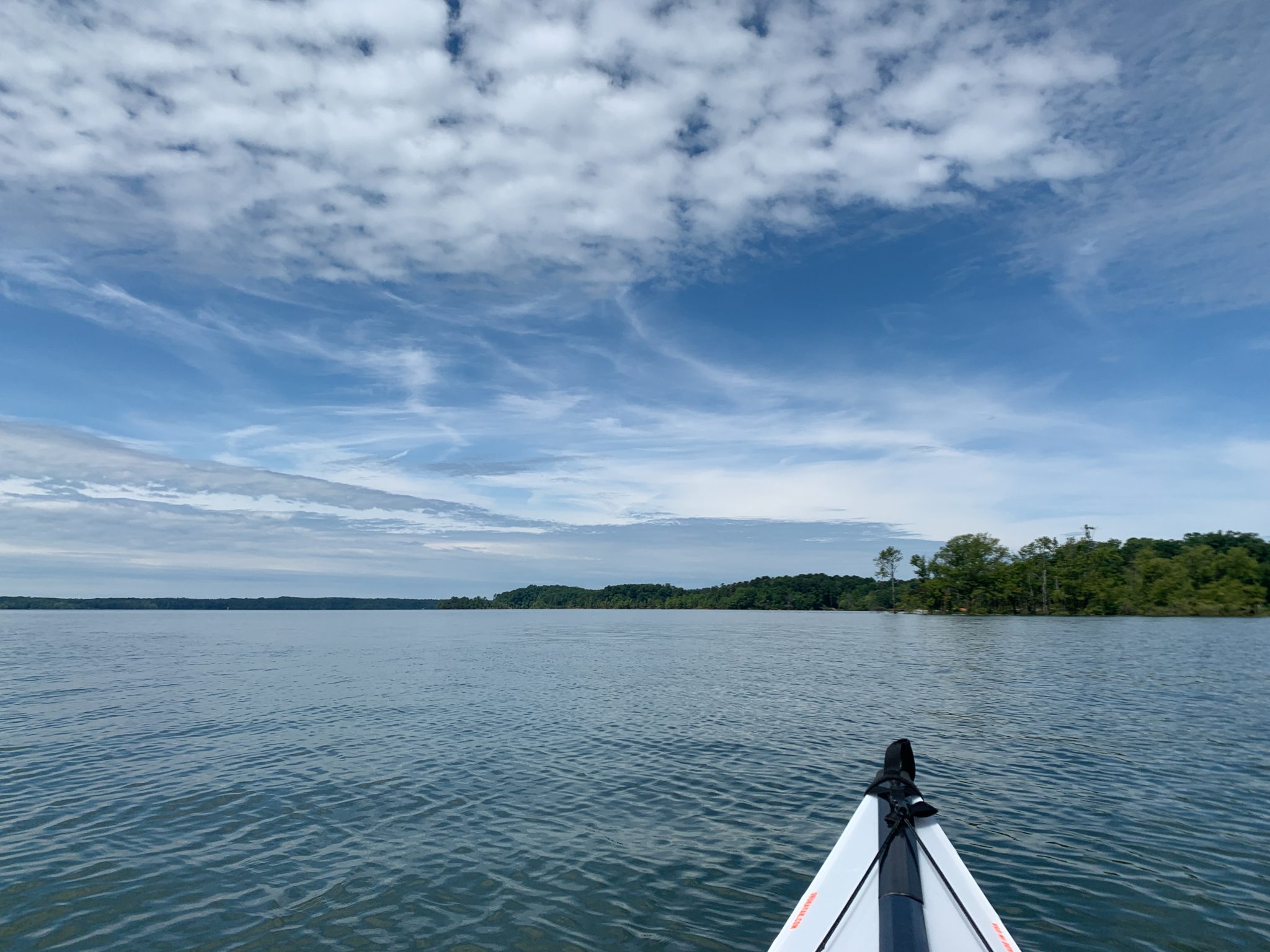 The South also definitely has weather different from where I’ve hung my hat in the past. I’ve been hailed on, hidden in a concrete bathhouse during a tornado warning, kept an eye on half a dozen tornado watches (one step below a warning), jumped at the crack of thunder over my head, and watched rainstorms so fierce I wondered if my Alto would indeed float if it came to that. And then after the storm, the sky and the sunset. The South does that really well, too.

Now I’m headed by stops and starts up and over to the Pacific Northwest. I’m excited to revisit people and places I’ve missed in the last three years since I left Seattle on this vagabond road and I’m looking forward to making new adventures in new places. Onward!

Instead of trying to make your life perfect, give yourself the freedom to make it an adventure, and go ever upward.