I went for a walk on the beach this morning, as I have most mornings this month. It’s quieter in the mornings than afternoons so it’s a good time to think, with the sound of the waves and the feel of the wind surrounding me. 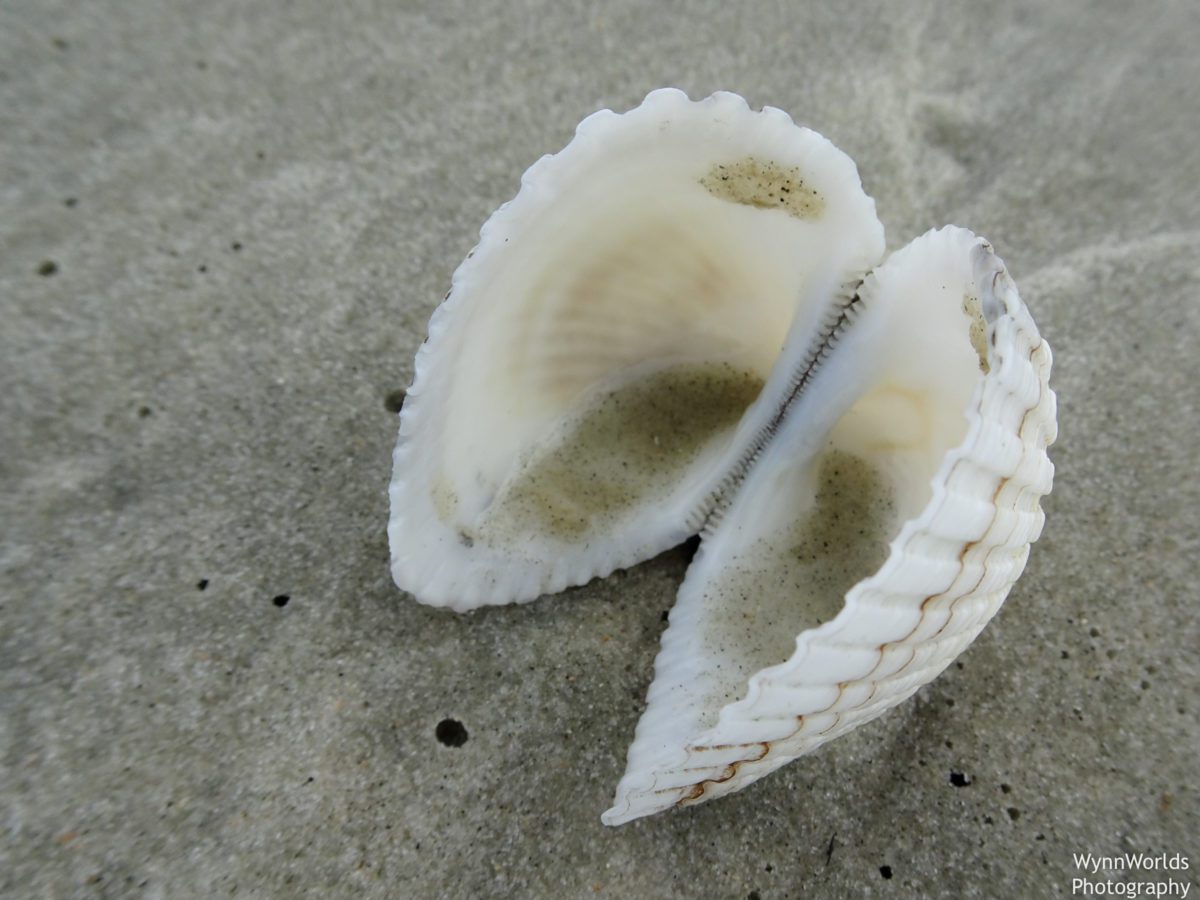 I know exactly when this ritual started. November 1990. I was on the west coast of Ireland, near Brandon Bay. That trip to Ireland was supposed to be the two of us, our first trip overseas, the big adventure we’d talked about for a few years because she really wanted to go somewhere and they spoke English in Ireland (I remember her requirement of an English-speaking country so clearly, still). So there I was, on that beach, and Michele wasn’t. She had died that February. As I stood there, alone in my grief, I saw two shells joined together. I picked them up, and then cast one in the water for her, and tucked the other one in my pocket.

From that day on, every time I was at a new beach and saw joined shells, I’d throw one in, saying her name, and keep one. Somewhere over the years, I started tossing both of them back, Michele’s first and then mine, as if mine would keep hers company.

The first few years, this ritual made me cry almost every time, remembering my friend. She was thirty-four years old when she died of ovarian cancer. She would never be thirty-five, like me, or fifty, or sixty-two. We’d never be those old friends, sharing a park bench, like in that Simon and Garfunkel song.

As my grief lessened, each time I cast her shell into the water, I would remember something about her: her big black ring, the artwork she made, that big convertible, top down on the first warm spring day in Poughkeepsie, the indie movies she’d drag me to every week in Boston that summer I was working on my masters project.

Today, I thought about those children in Florida who have lost their friends in this week’s shooting. I wonder how they will cope, if they will create their own rituals to remember their friends: a favorite song in a playlist, a place where they hung out, or a color they always wore. I hope they find ways to hold their friends’ memories in their hearts. 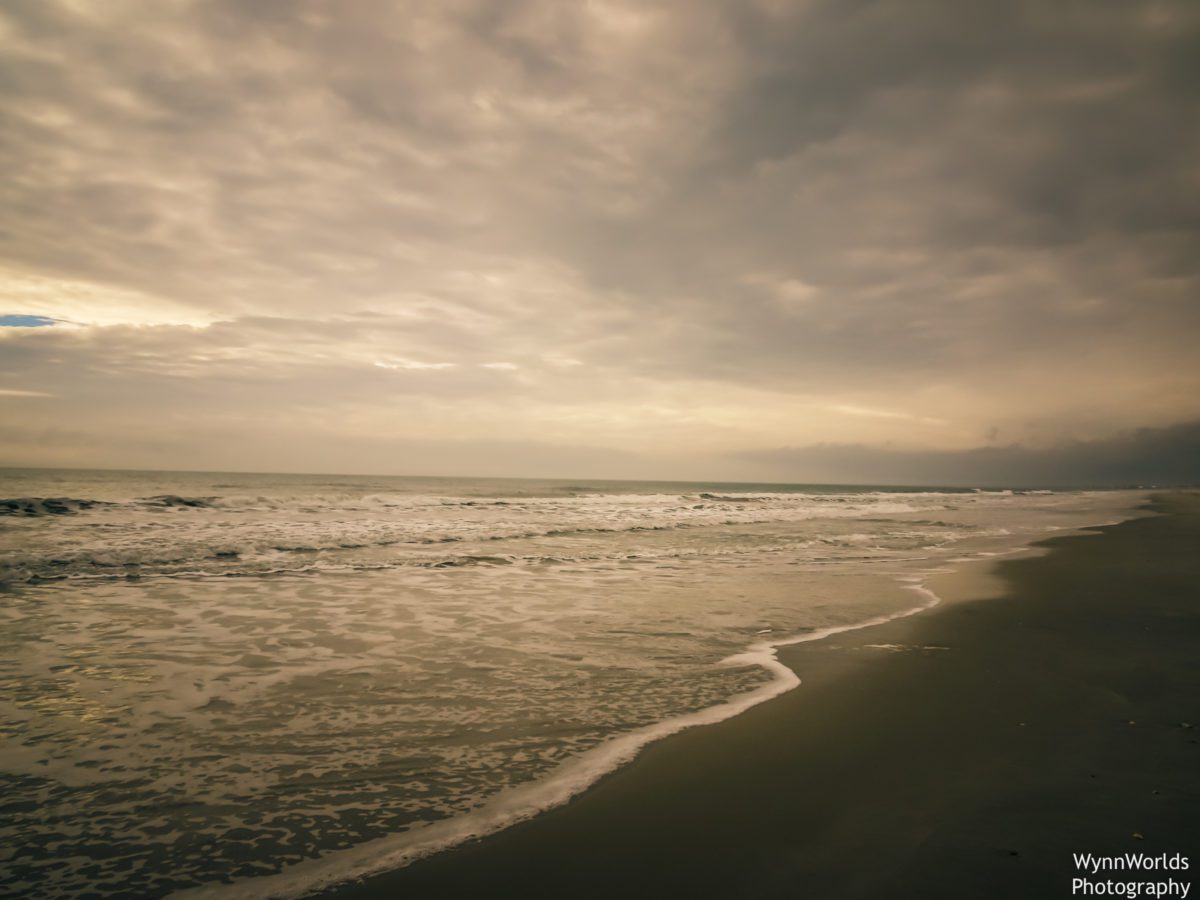 Our dead are never dead to us, until we have forgotten them.

In memory of Michele Monjeau

This is a photo from when Michele and I both worked on Clearwater, she’s the one on the far left (and I’m barely visible about six heads over to the right). Albert, next to her, is also gone (Tacoma firefighter line of duty death), and I remember him when I see firefighters hurrying by me as I pull over to the side of the road, that’s my Albert ritual. 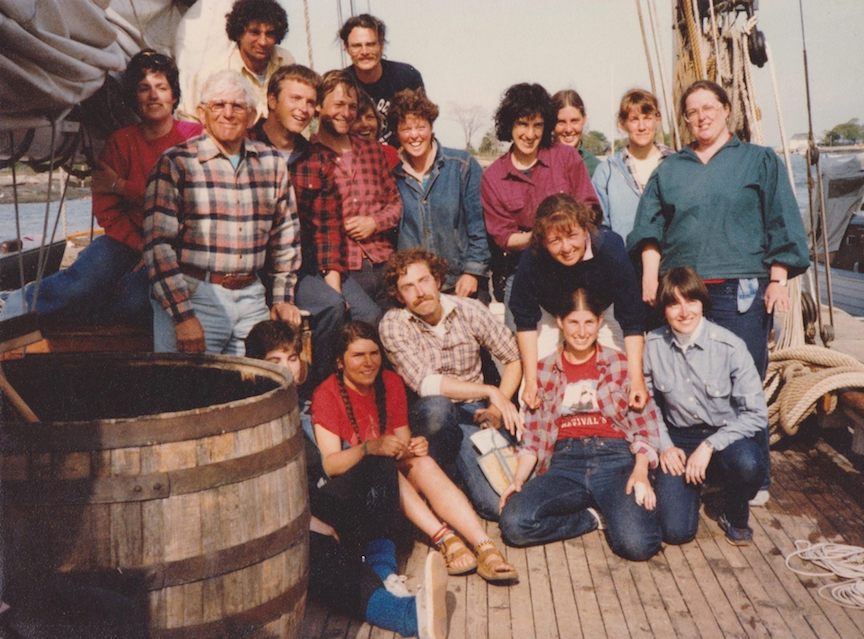