Week Two of the big sprint across the country continued in earnest, taking me the last third of the way from Louisiana to northern Florida. Read on for the deets.

Wed night: Bayou Segnette State Park in Louisiana was just south of the action in New Orleans so it was easy to hop on a passenger ferry that dropped me a short walk away from the French Quarter. Had to get my beignets! 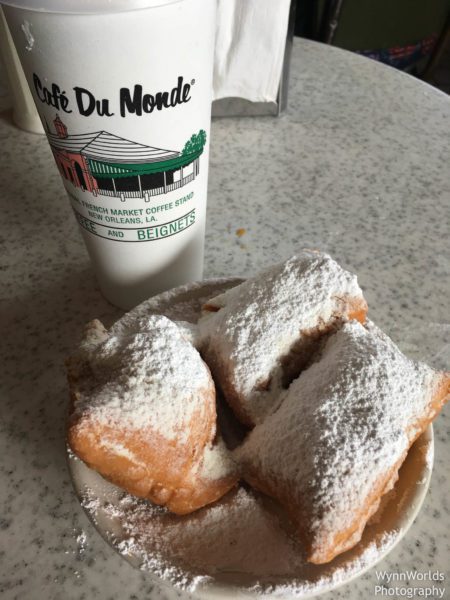 Thursday morning, after surviving the drive out of New Orleans, I stopped at the Infinity Science Center, next to NASA’s Stennis Space Center just over the state line in Alabama. It had a great set of road signs… 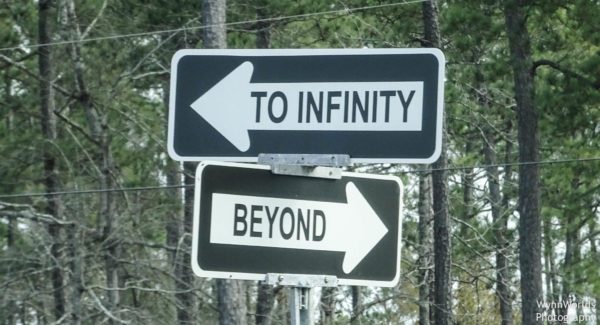 and I got to pretend I was on Mars for a second. And the cover photo for this post (that photo at the very top) is of a training suit worn by Neil Armstrong. Wink at the moon next time you see it for him. 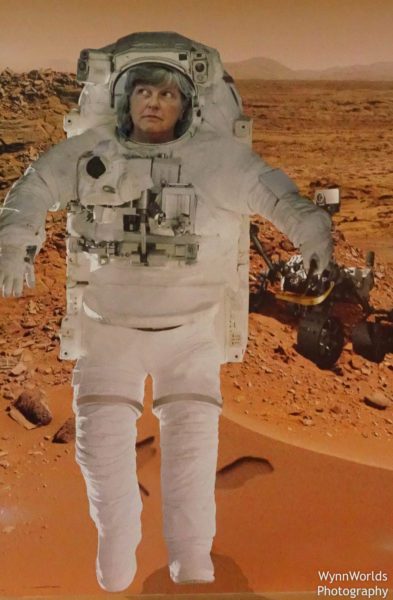 After seeing the Saturn V engines there, Bella wants an upgrade. 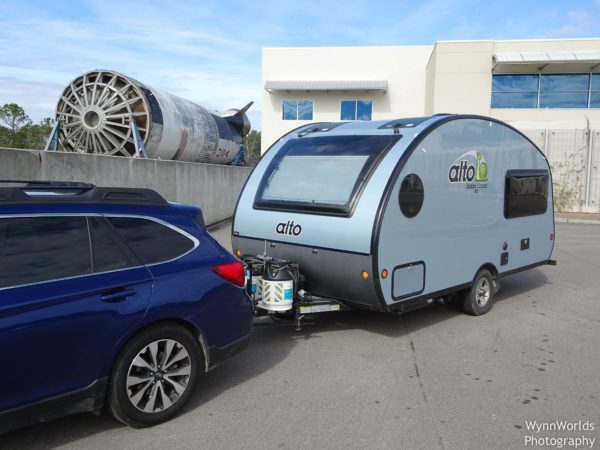 Thu and Fri night: Big Lagoon State Park in Florida was an amazing place. Swampy, with boardwalks for hiking and avoiding alligators, and a great place for photography. 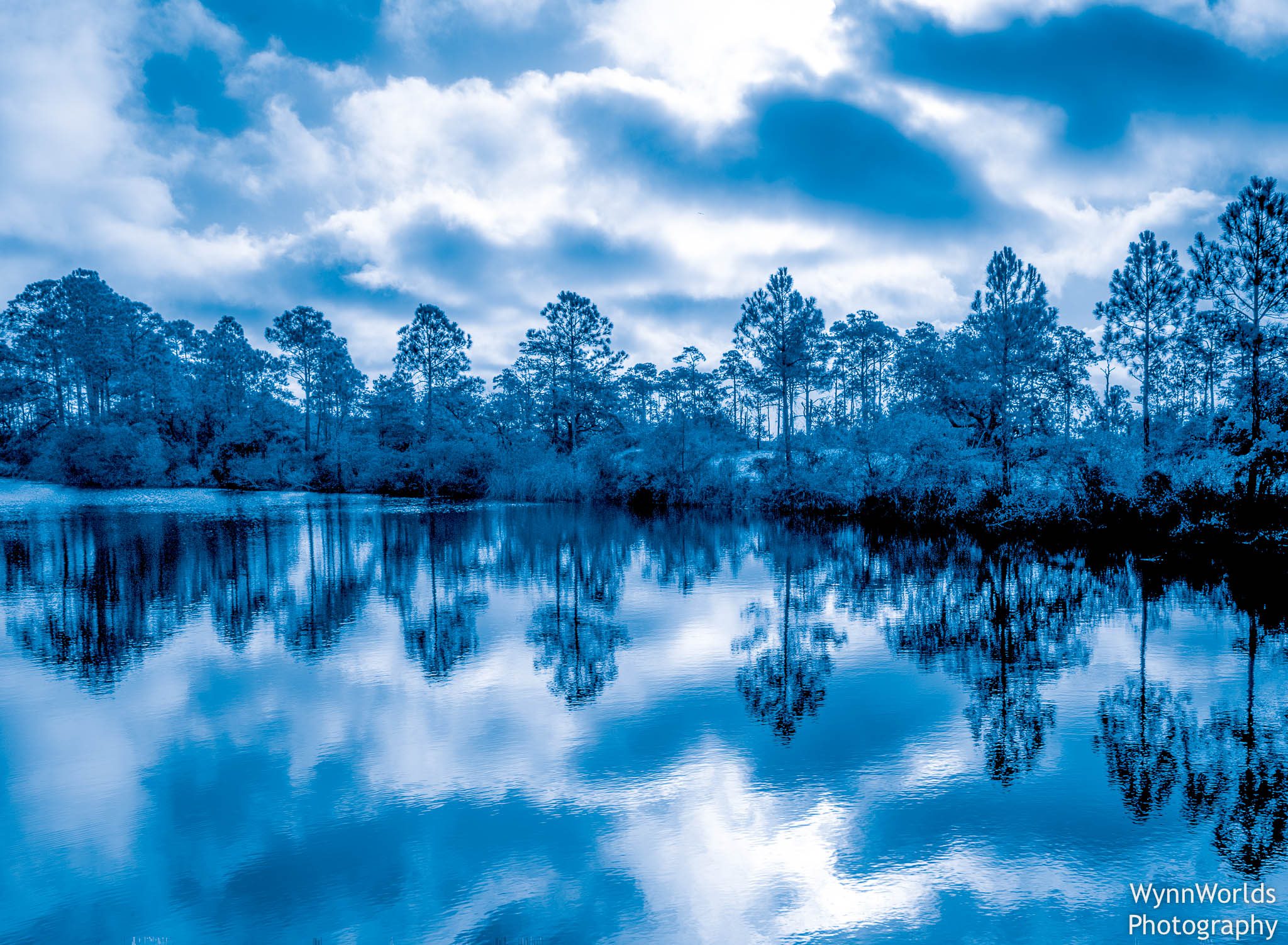 It was windy but I still wanted to see the Gulf Islands National Seashore. It was quite beautiful! This beach is the Rosamond Johnson, Jr. Beach, a Korean War soldier who was posthumously awarded the Purple Heart for saving two soldiers in that war before he was killed rescuing a third. Beaches were segregated in the last century, and this was one of the few beaches open to African Americans. After the Korean War ended, the local community pushed to have this beach renamed in Private Johnson’s honor. 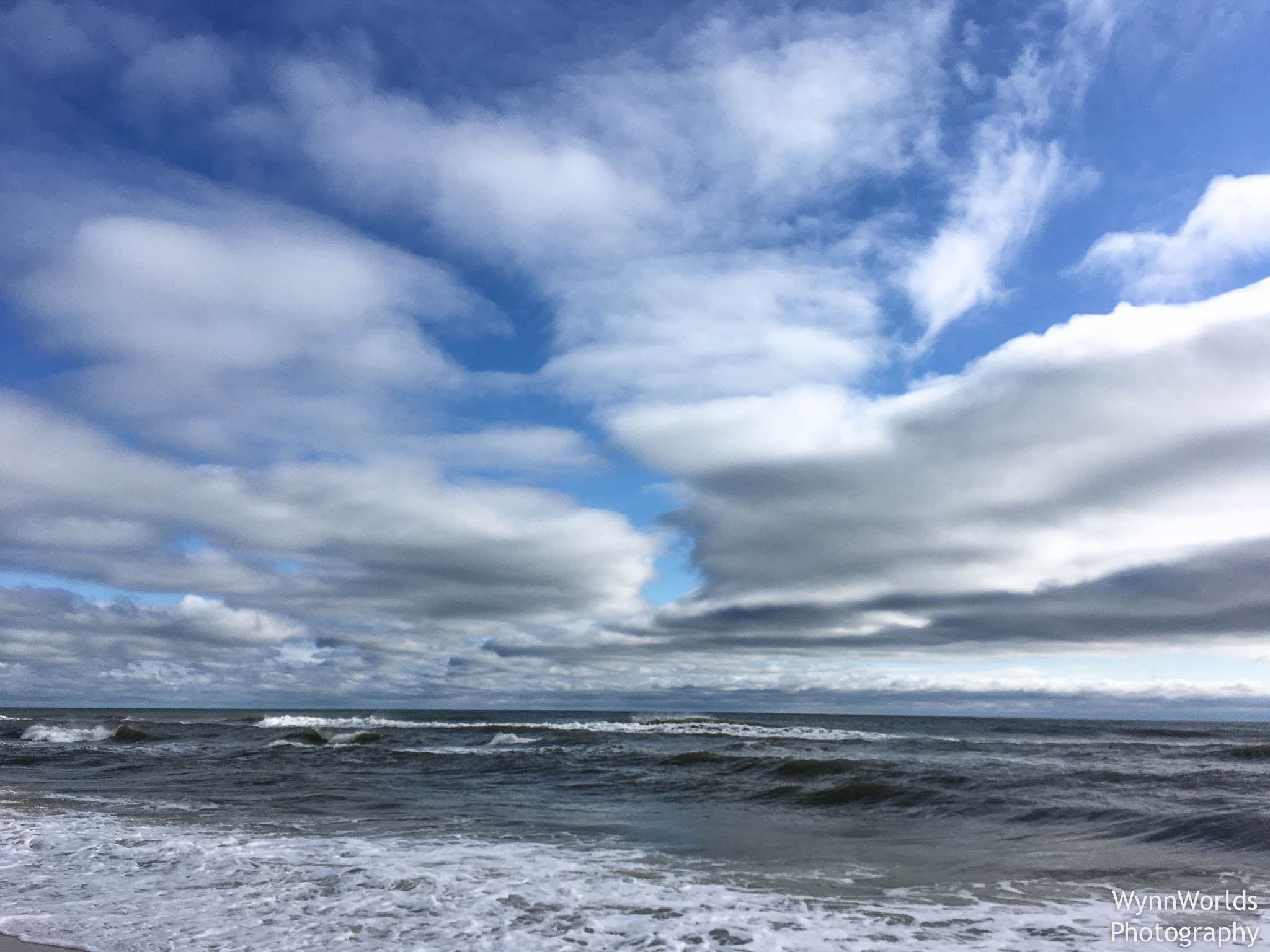 Sat night: Falling Waters State Park in Florida was a short stop, in the campsite by 5PM and out at 8AM the next morning, bound for lunch in Tallahassee with a friend and then on to my final destination. The park itself was beautiful; this was the view out my front window. 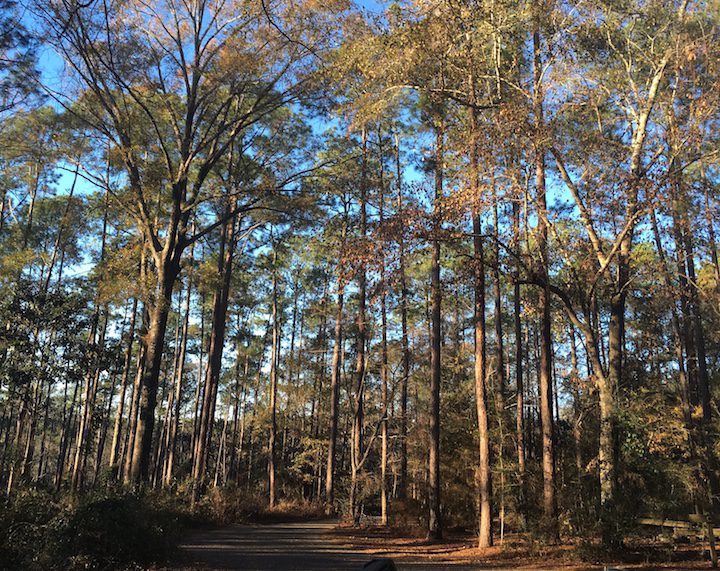 Sunday at 4PM, I pulled up in front of my friends’ house in Gainesville. 19 days, 2600 miles, 10 campgrounds, and a big pile of gas receipts later, I’m finally done with this crazy cross-country cruise!

After all that traveling and a month or two of paperwork preparation, I was ready to visit the Florida state department of whatever and get my driver’s license and car title and registration. Two hours later, I walked out of there as a new Floridian. I don’t feel any different… 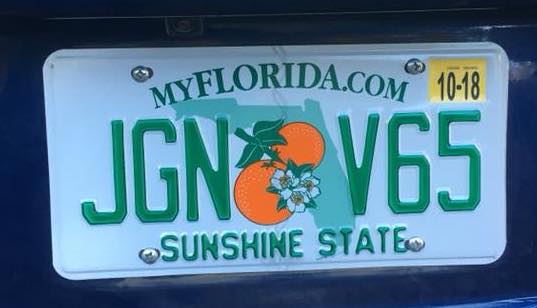 Now it’s on to new adventures, starting with a few weeks exploring Gainesville and the surrounding area. I’ve heard tales of sandhill cranes and manatees. They might be true. And if they are, you’ll see them here.

So I’ve started out for God knows where
I guess I’ll know when I get there.
I’m learning to fly…
Tom Petty (Gainesville native)