In the middle of yet another heat wave (hello, second official day of summer!), here’s a post to chill you out and cool you off. Welcome to Big Spring, Missouri… 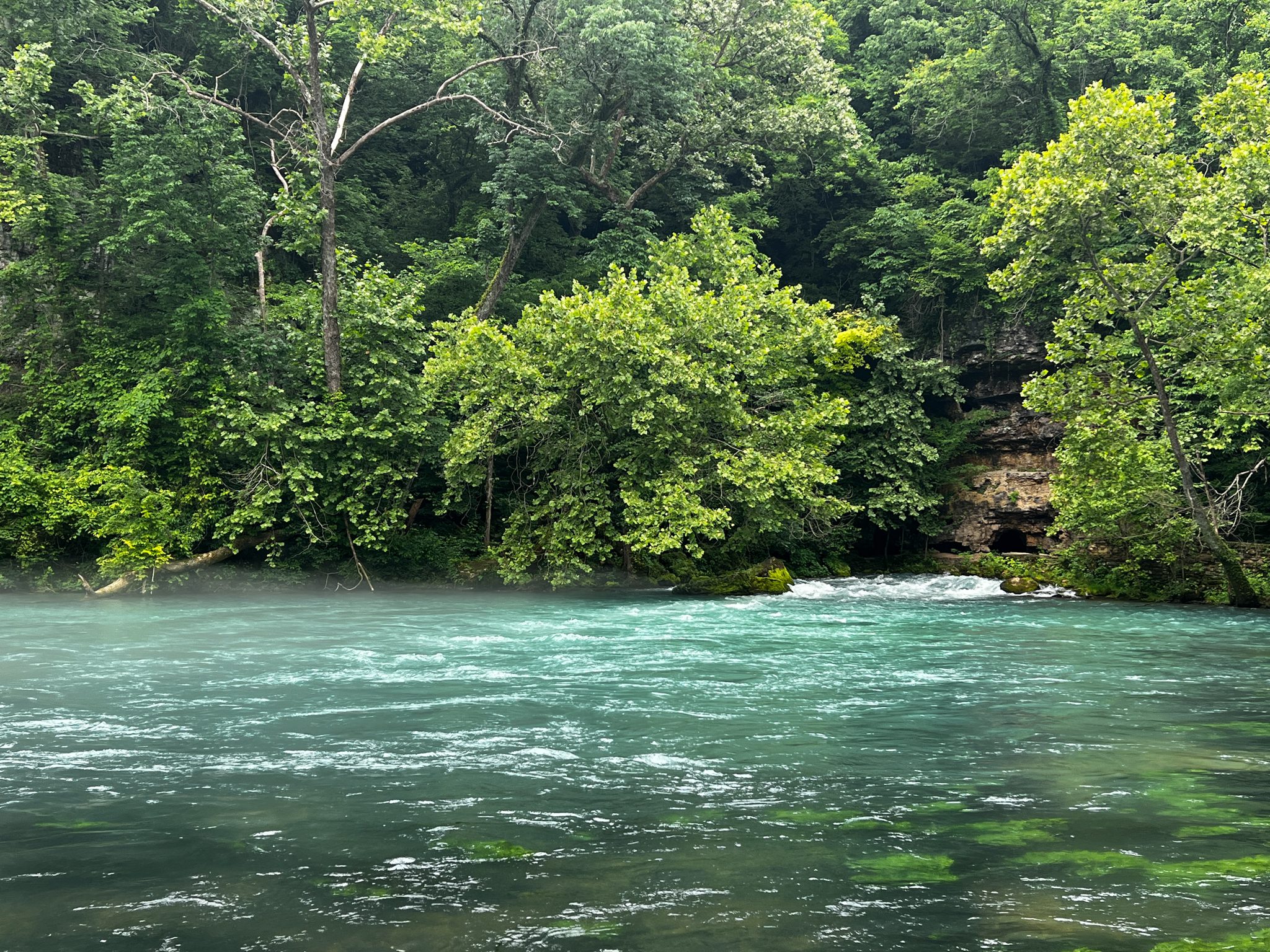 END_OF_DOCUMENT_TOKEN_TO_BE_REPLACED

The Missouri Botanical Garden has a wonderful display in the Climatron (a big glass dome, so think oversized terrarium) that features glass art amid the many species of plants normally living in there. It was fun to wander through and spot the glass installations and how they echoed the nearby foliage. 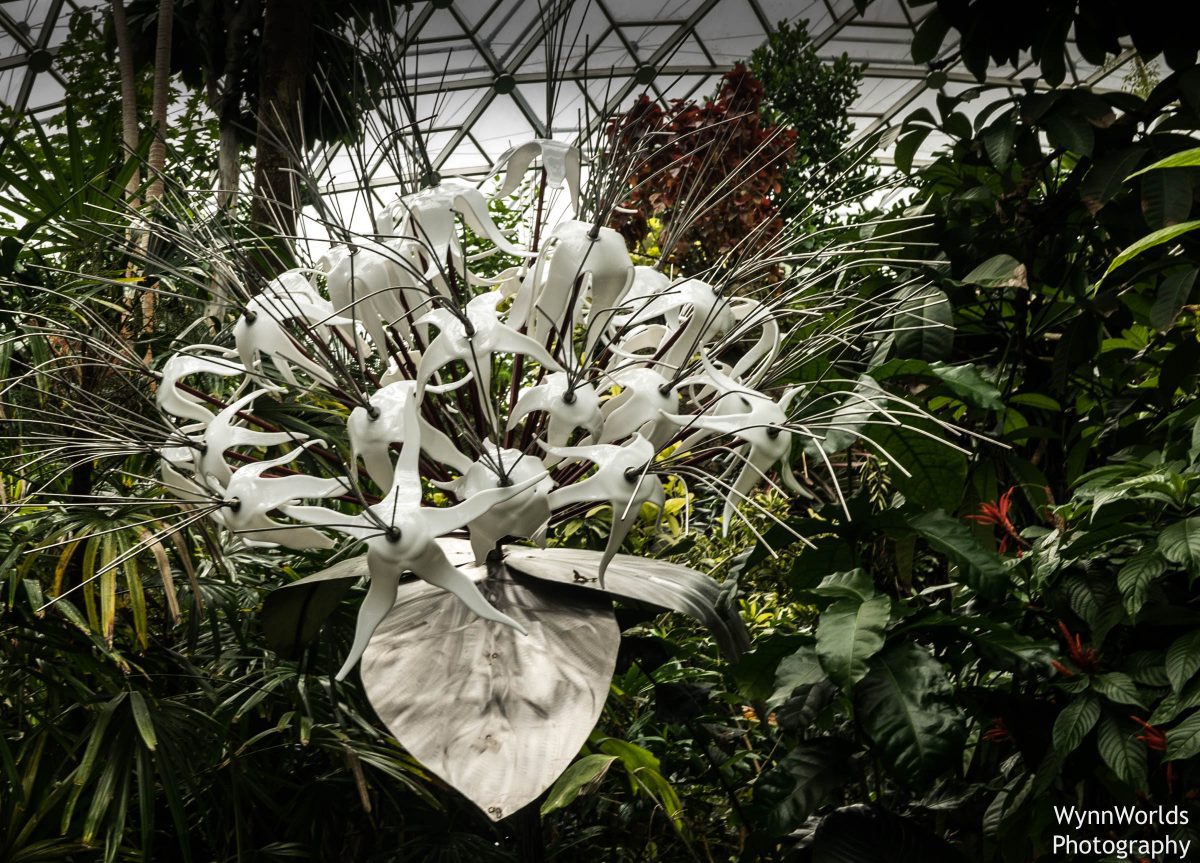 I loved these huge leaves. 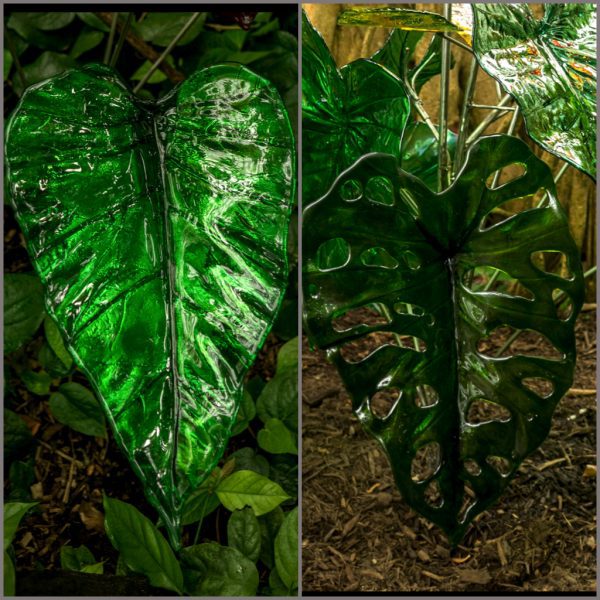 I had fun with the water, playing with the camera settings to make the water look like silk. 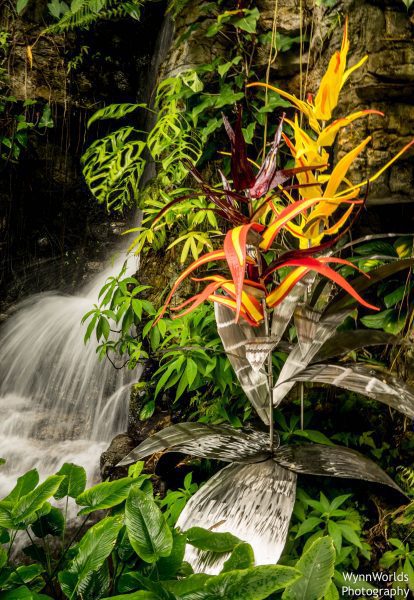 This water installation was amazing in its construction and reflection. 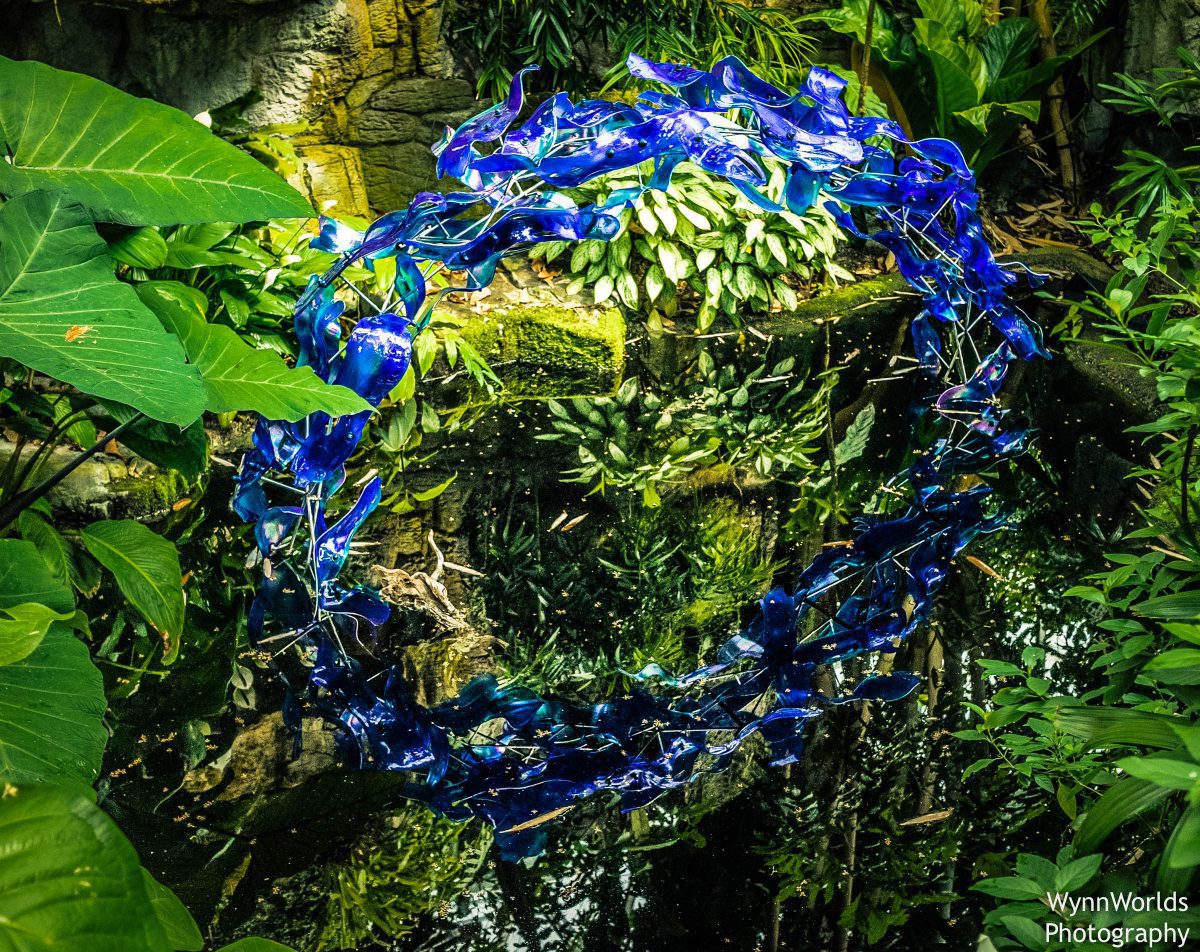 I almost missed this one because I was so busy looking down, not up. Lesson learned: look everywhere! 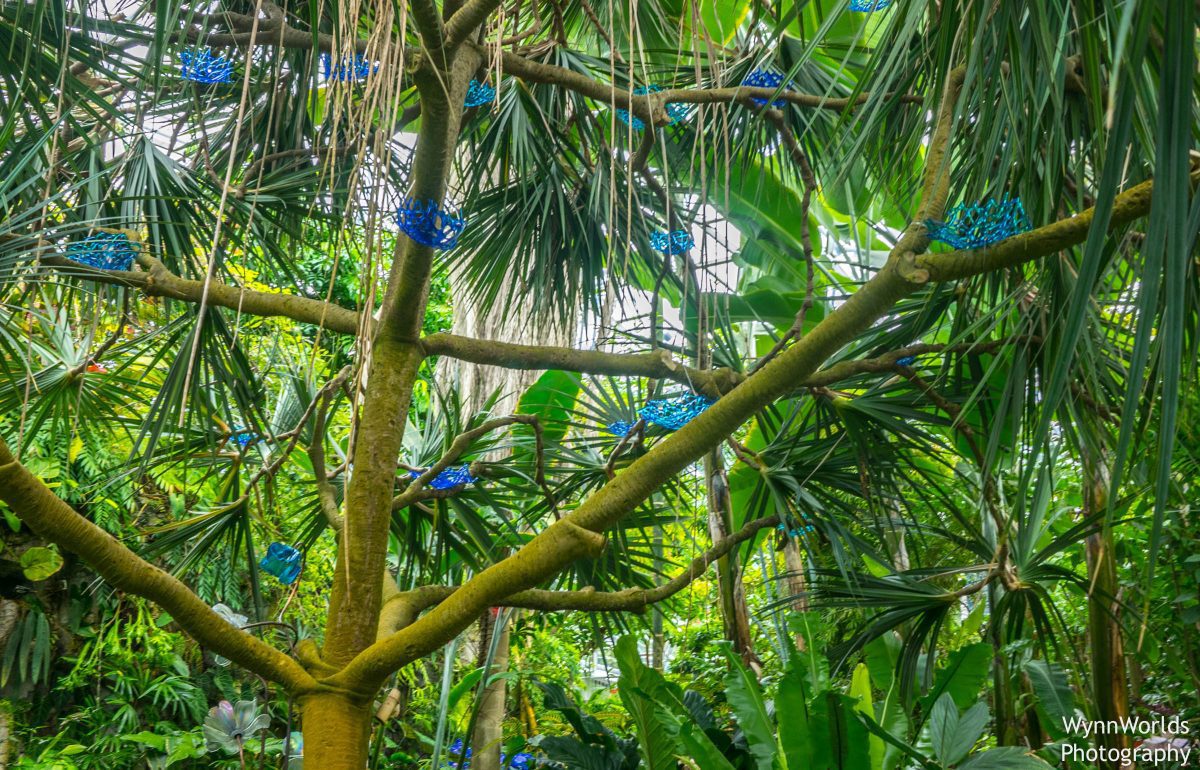 One’s destination is never a place, but a new way of seeing things.

I’ve flown over the Missouri countless times, seen its wandering path through the middle of the country. I’ve driven across it in South Dakota, and even dipped my feet in it at a boat launch near a McDonald’s in the middle of Saint Louis.

Seeing the expanse of the wide Missouri in a natural setting, at ground level, at water’s edge, was a completely different experience. 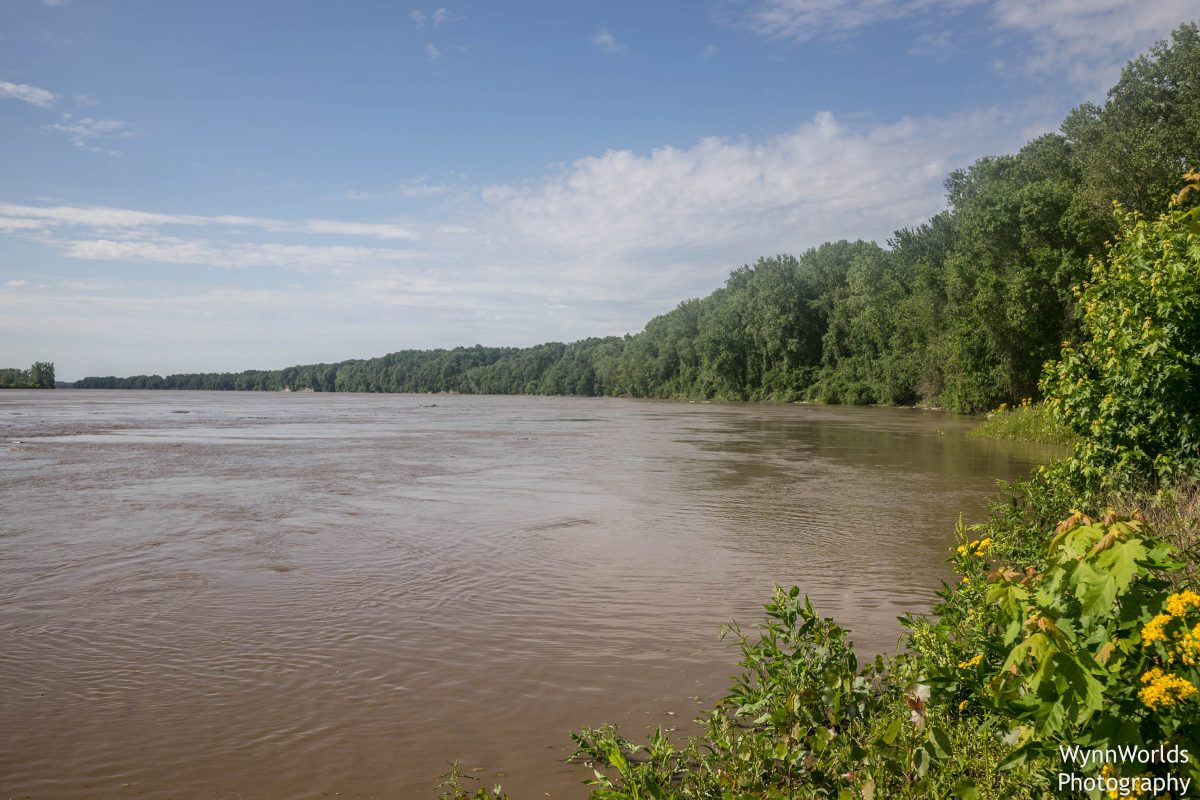 This is a huge river, fast-flowing from floods above this week (with flood warnings all the way from the Dakotas past Saint Louis, even though there are four big dams above Kansas City to control the water). The Big Muddy, indeed! It’s hard to get a sense of scale, the river is just so wide.

Perhaps this photo will do better. Those are full-sized logs floating downriver, and that one biggest one passed me in less than 10 seconds. 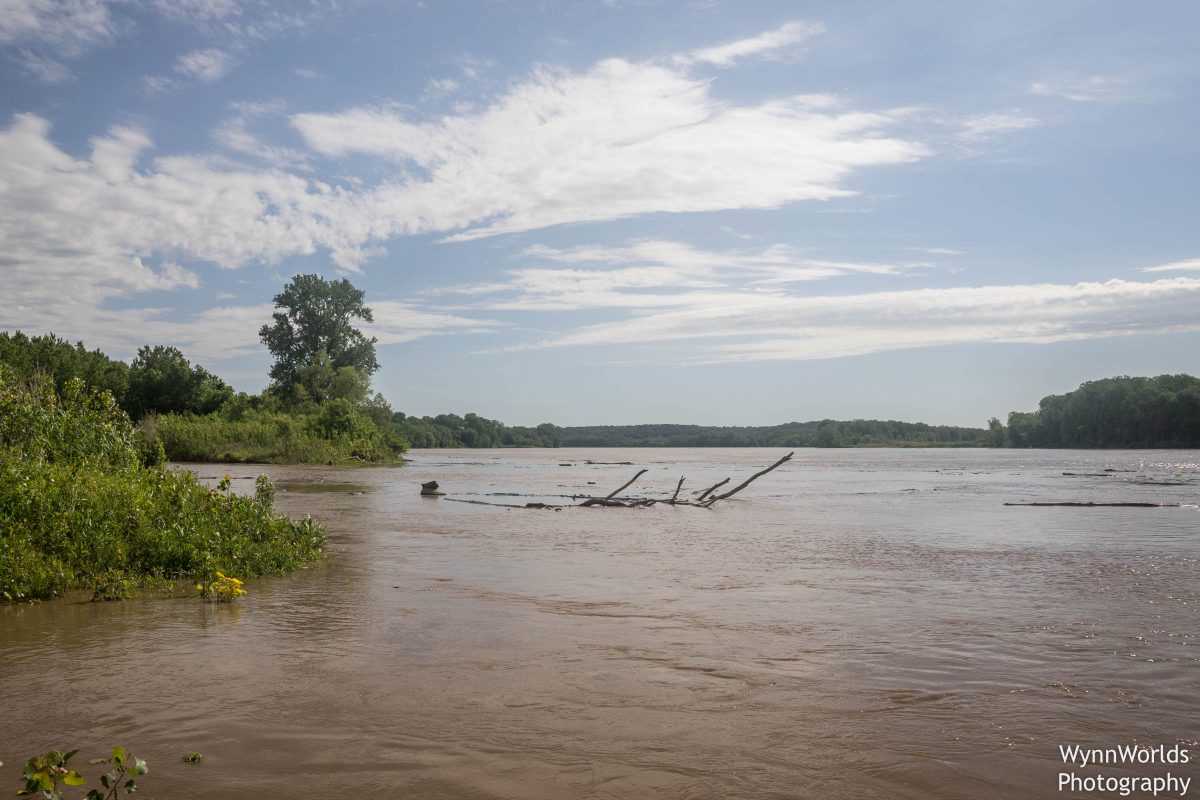 These photos were taken at Arrow Rock State Historic Area, where the Lewis and Clark trail passed through, followed decades later by all those wagons and people working their way west. I stood right here, where the wagons crossed in the 1850s and tried to imagine being on the other side and thinking about crossing this massive thing with just oxen, horses, blood and sweat. Those westward pioneers were tough, and they wanted to go so badly that they would take on a river like this as just part of the journey. Me, I’m grateful for paved roads, highways, and rest stops and campgrounds.