Since I was 10 and my Dad took me on a trip to Yosemite, just the two of us, we’ve been the traveling buddies in the family. We’ve seen a lot in the 50 years since that first road trip, from the stone bridges of Maine to the rain forests of Vancouver Island, BC.

We did a roadside geology tour of Arizona, taking the most meandering route from Phoenix to Prescott. We rode the funicular in Quebec City, drove the length of the Jersey Shore, and visited the concrete ship just south of Santa Cruz. Almost every year lately, I’d come up with a trip we could do, tailoring destination and length to match my dad’s advancing age. We were just starting to talk about the next trip, looking ahead to December. 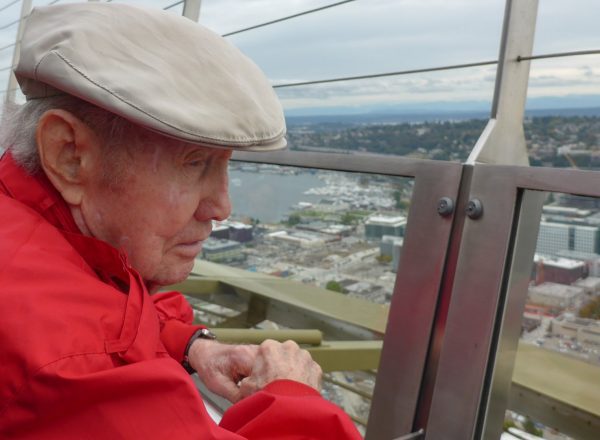 A lot of our trips involved aviation, his big interest in retirement. He came up to Seattle and saw the Concorde and Air Force One, toured the USS Midway in San Diego and March Field in Riverside, where he loved to look at the SR-71 Blackbird. On the BC trip, we stopped for lunch at a little park and when it turned out to be next to a private airstrip, he spent the time checking out the small planes coming in on approach. 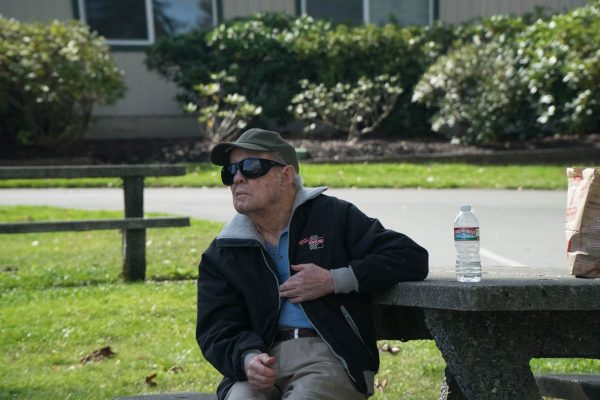 It all ended last Sunday. My traveling buddy passed away, quickly and painlessly, at 90 years of age. He was in his own home, still in control of his faculties, and still (very important to him) in possession of his car keys. He didn’t drive it any more, but he still had that car and that’s what mattered. To a lifelong traveler, having wheels was the thing.

My traveling buddy taught me a lot about traveling in this world:
– Never take the same road twice.
– Commit to the pass. Once you pull out, put your foot in it and go.
– Keep going. You never know what you’ll find around the next bend.

At some point in each trip, we would have a serving of his favorite ice cream, mint chocolate chip. I’ve searched for that stuff everywhere, scoring it from a local deli or a big chain store so the old man and I could have our celebratory signature dish.

So here’s to you, Dad. You’ll be with me in Breeze, every mile and every bend in the road, every national park and every bowl of mint chip. 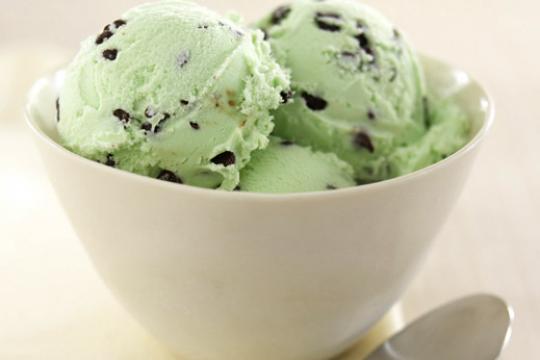